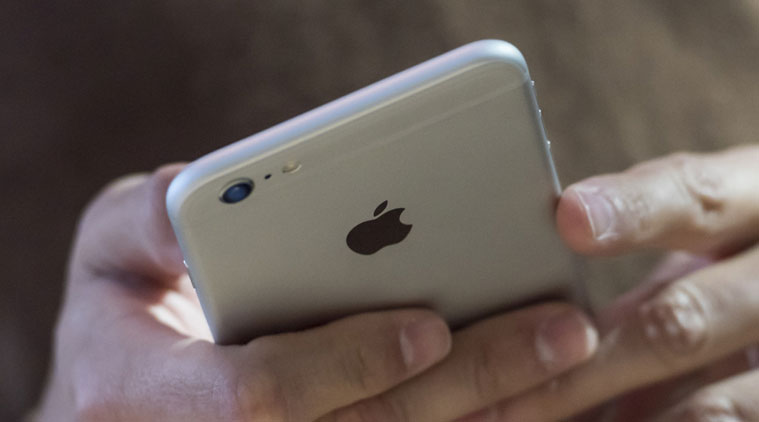 Apple Canada has issued an official apology to their customers after officially admitting to have intentionally slowed down some of their older models of iPhones and in exchange for their apology they are also offering customers a reduced fee of out-of-warranty battery replacements for all affected models.

The statement that Apple issued offered more details about an ongoing issue which has seen the company admit to having implemented measures that made the update from iOS 10.2.1 hinder the performance of iPhone models like SE, 6, 6Plus, 6s and 6s Plus.

Apple continued in their statement that they would never “intentionally shorten the life of any Apple product, or degrade the user experience to drive customer upgrades.”

However, despite these claims, Apple has been on the receiving end of a number of lawsuits that claim that the company intentionally messed around with customers products to purposefully slow down older iPhone models.

In their supporting document, Apple claims that:

A chemically aged battery also becomes less capable of delivering peak energy loads, especially in a low state of charge, which may result in a device unexpectedly shutting itself down in some situations.

The power management features that Apple is discussing are ones that will be added to newer models of iPhones, regardless of their model.

Issues of slower speeds began to surface this past fall when Apple claims they began receiving reports from customers that they were witnessing slower speeds in their Apple products. The company says that initially they believed this was in part to blame for the software updates involved with the products, plus there were some minor unaddressed bugs in iOS 11, however they now believe it may be the result of chemical aging of the batteries.

To relieve the possible woes of customers, Apple has said they will make several changes, including a price for out-of-warranty iPhone battery replacements, which is being dropped from $79 to $29. This change will last from late January through to December 2018.

Apple also plans to provide additional feedback on the price drop in the future, but they say it will apply to anyone with an iPhone 6 or later whose battery requires replacing.

In addition to the reduced battery price, Apple has made the additional move to become more transparent by providing an iOS update that will include new features that give users more visibility into the health of their iPhone’s battery. This way, they say, customers will be able to clearly see whether the state of the battery is affecting performance.

We will continue to provide coverage of this topic as thing develop in the future.

Click here to learn more about the battery issue with Apple Canada.

X
Forever 21 Canada Deals: Up to 50% Off Activewear + Up to 70% Off End of Season Sale…Canadian Deals & CouponsForever 21 Canada is having a New Year's sale right now where you can save up to 70% 0ff on select winter styles, plus you will be able to save up to …