Awesome deals this week at A&P and Dominion: 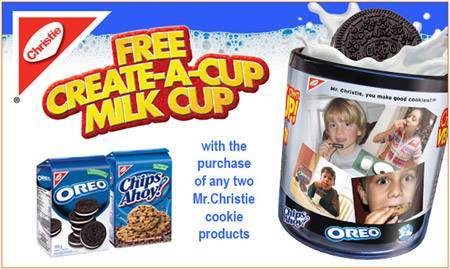 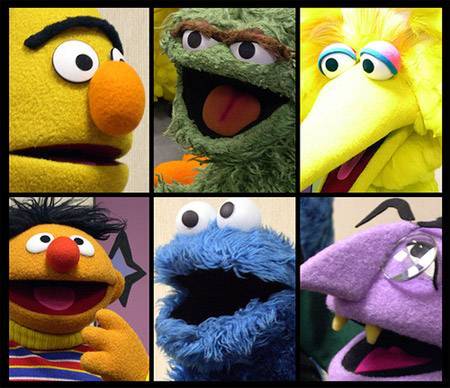 3. The Countâ€™s laugh after counting each number was discontinued over concerns of it frightening children.

END_OF_DOCUMENT_TOKEN_TO_BE_REPLACED

Ship in a Bottle

Did you ever wonder how they put a ship inside? 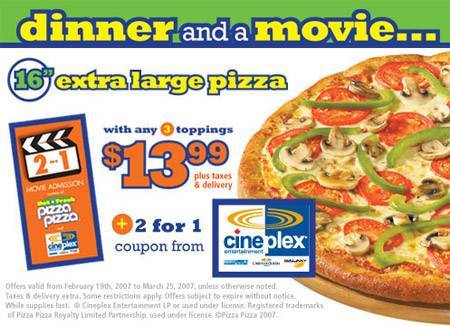 During that event, if you refer someone (let’s call him John) and he spends $50 or more you will get 1000 points for referring him!

Now let’s say John refers Jane and Jane spends $50 or more… you’ll get 1000 points as well although you didn’t directly refer her!

So what we’re trying to do here is have a chain so that each person refers the next person and we get 1000 points for each person below us in the chain who spends $50 or more on the x20 event day!

Thanks to dgr81 of rfd for allowing me to post this Shoppers Drug Mart electronics clearance here:

Where: Shoppers Drug Mart
When: Starts February 24, 2007
Locations: Across Canada

– all prices should be in the system by Saturday February 24
– this is a clearance, so new products will not be ordered by stores
– yes you can combine the following prices with 20X the points
– feel free to post if you have a specific request/question
– not everything is listed (too many to list) but please post specific request and I will get back to you

– I cannot tell you stock at any stores so don’t ask me!
– if you are calling the stores asking for stock please be polite!
– you’re welcome

Nat who works at Old Navy just told me that Old Navy’s Kids, Babies and Maternity sale has been extended:

I was informed this weekend that the maternity, kids and baby sale at old navy should be going on until Feb 25

The Top 50 most visited websites by Canadians

According to Alexa.com (which are well known for ranking websites) below are the top 50 most visited websites by Canadians.

From February 23rd – 25th Toronto International Centre, which is located at 6900 Airport Road, will host the Outdoor Adventure Show.

Canadian Freebies and Samples that make it to your mailbox

On the forum a huge number of freebies are posted daily ranging from full bottles of products to gift cards. But if you’re not patient enough to go through the forum posts we compiled a list of the freebies that always make it to your mailbox 🙂

Thanks to all forum members and especially iced_faerie, bcteagirl, Nat and cndlady for helping me prepare this list.
Free Tylenol Rapid Release Gelcaps Sample

Similac (Diaper bag and full can of powder milk)

Enfalacâ€™s First Connections ( a free can of Milk)

To have some fun at SmartCanucks.ca I thought of starting a new contest. Here it is 🙂

Submit a photo of the weirdest thing you have at home!

Be creative! the more interesting, weird or funny that â€œthingâ€ is, the larger your chances of winning. Any photo quality is fine: this is not a photography contest, itâ€™s simply about the weirdest thing you have in your home!

Submissions are open till the end of February. Please email me your photo to:

During the first week of March all SmartCanucks’ forum members will vote for their favourite photos. The voting results will be live and visible to everyone. The top 5 contestants will win the following prizes: 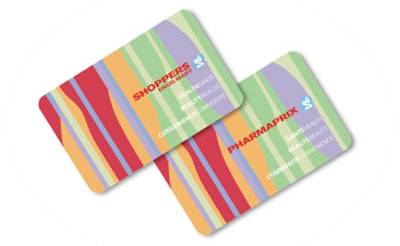 Note:
– Shoppers Drug Mart is PharmaPrix in Quebec so Quebecers can join the contest too.
– Cara gift cards could be used at Swiss Chalet, Second Cup, Kelseyâ€™s, Harveyâ€™s and Montanaâ€™s

You can discuss anything related to this contest here 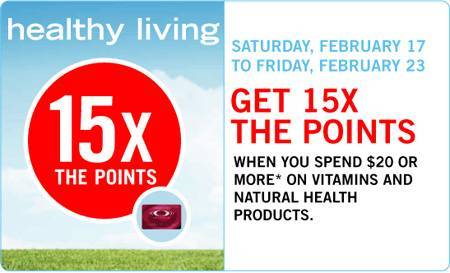 Not sure how good these are. They could be good if you’re going to Whistler during Reading week.

FJETSAM: A pop culture blog from the makers of SmartCanucks

Last month Boo let you all in on a little secret. I was working on relaunching my old wordpress.com driven blog as a brand-spankin’ new, independently-hosted, multi-user driven, cinammon scented, trans-fat free dynamo! Well the time to unveil it is finally here. So if you’ll all join me in making that drumroll noise in your head…

Ladies and gentlemen, boys and girls, children of all ages, I present to you FJETSAM, the eighth wonder of the world!

When not defending our borders from virus-carrying monkeys and David Hasselhoff, FJETSAM likes long walks on the beach, sunsets, and reading/writing Ann Landers. FJETSAM is not a food stuff. Swallowing FJETSAM will harm you. FJETSAM is not recommended for pregnant women, individuals suffering from a heart condition, or the elderly. Take FJETSAM twice daily or as recommended by your doctor.

Now that that’s out of the way, let me tell you what FJETSAM is: FJETSAM is a blog presenting and confronting the best of pop and internet culture, from the most popular movies to the most obscure TV shows, from the best of the web to the worst of YouTube, FJETSAM’s got you covered.

In addition to my plug, I’d just like to take this time to give a special thanks to Boo. Boo was a big believer in my old site and offered to help with the relaunch the minute I mentioned it was on the table. He’s been absolutely indispensible, and I can’t thank him enough. And just a reminder kiddies, Boo not only helped launch the site, he’ll be contributing there too! So don’t be afraid to come on by and see some of your old SC friends — and you might even find some new bloggers you like there to!