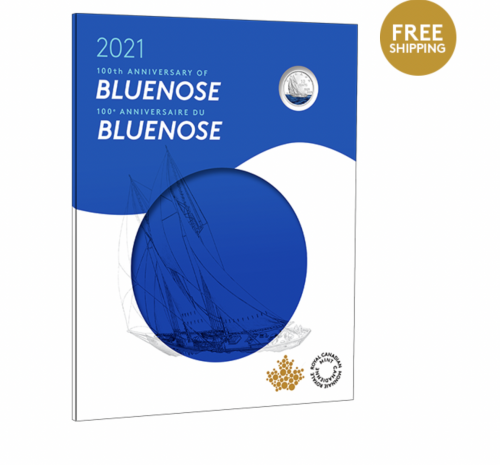 Royal Canadian Mint just released two new coins. First, this 100th Anniversary of Bluenose Commemorative Collector Keepsake (2021) is designed double dated to commemorate the 100th anniversary of the launch of Canada’s most famous ship. The engraved portrait shows Bluenose under full sail and heeled to port on the open ocean, which is painted blue on the coloured coin. The obverse features the effigy of Her Majesty Queen Elizabeth II by Susanna Blunt. Get yours today for $24.95 plus FREE shipping! 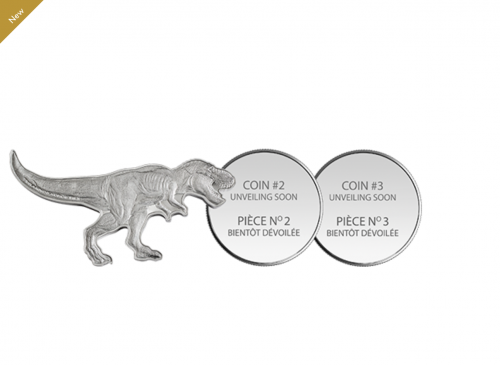 X
MyProtein Canada Deals: Save 50% OFF Winter Essentials + 35% OFF Everything Else…Canadian Deals & CouponsMyProtein Canada has a fabulous sale, where you can save 50% off on winter essentials. And, 35% off on everything else using the promo code WINTER35 a…

14
X
Baby Deals And Offers In Flyers Until November the 10th…Canadian Deals & CouponsWondering where the best place to purchase diapers is this week? Or perhaps you are looking for the best price on formula or wipes for your little one…