Air France Canada Ohlala Deals: Save on Flights to France, Europe & Beyond!

Air France Canada Ohlala deals are back! Now you can save big on flights to France, Europe and beyond! What’s more, you’ll be able to fly with one FREE stopover in Paris! Seats are limited so book your flight ticket by September 14th, 2016. Travel between October 16 and December 10, 2016 or between December 24 and May 6, 2017. Take a look at some of the flight deals from Toronto: 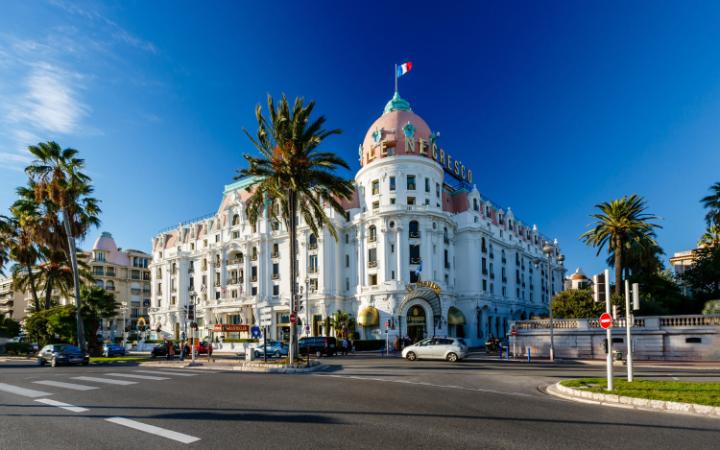