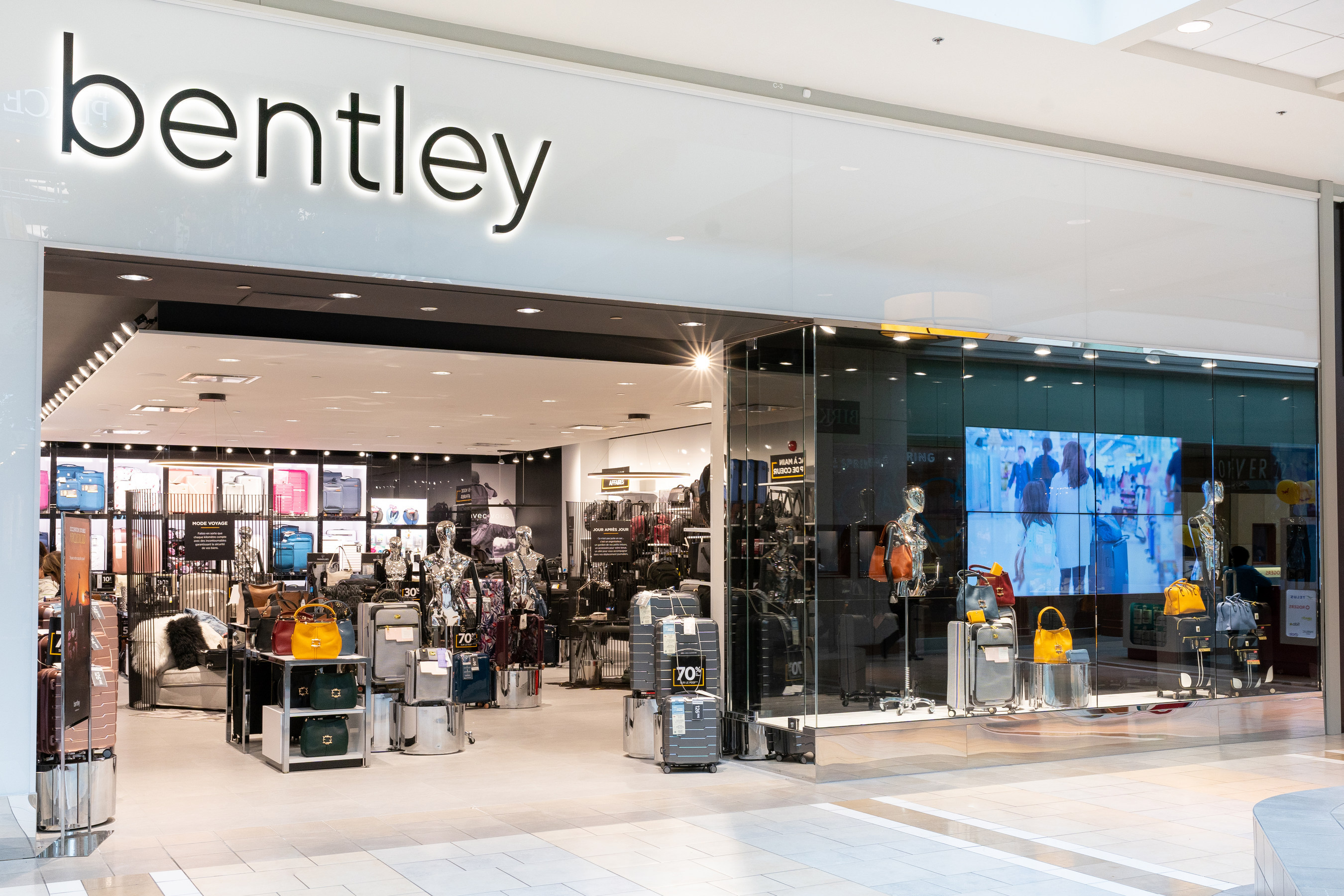 Bentley Canada has announced that it is restructuring amid financial challenges associated with operating more than 250 stores. Specifics regarding store closures haven’t been announced yet, though it appears that unprofitable locations will be closed as part of the announced restructuring. “We are currently in the process of analyzing each store’s performance and its contribution to the Company’s profitability,” said the press release.

“While Bentley remains a dominant player in its market, it has seen its financial performance challenged in the past years primarily due to decreased sales which resulted in losses for the Company. Given Bentley still has a significant opportunity to grow and to allow the continuation of its operations, the Company filed today a notice of intention to make a proposal under the BIA (Bankruptcy and Insolvency Act). This process has been put in place to secure the long-term viability of the business for the best interest of its employees, customers and suppliers. The protection from the Court is currently required to provide our management team with a supervised environment allowing the restructuring of the Company in a context that will ensure its long-term viability and the protection of all stakeholders’ interests. With the assistance of KPMG, the appointed trustee, management are working to finalize and implement a restructuring of the business as soon as possible. Further updates in relation to the restructuring process will be provided at the appropriate time. During this period, no legal proceedings may be taken against the Company. In addition, we will continue to communicate with our suppliers and business partners to make arrangement for the continued supply of goods and services, all on mutually acceptable terms of payments. We look forward to continuing and developing our business relationship with you in the restructured Bentley business.”