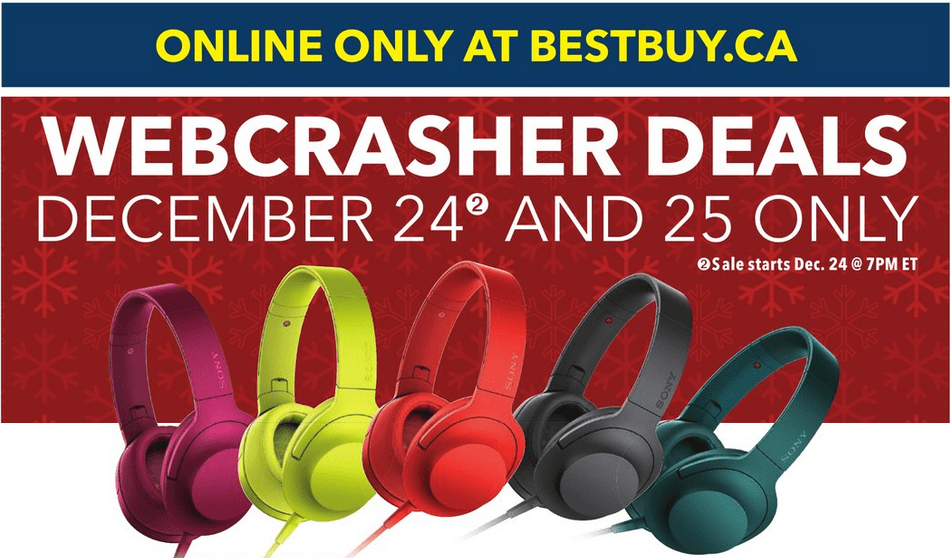 While the Boxing Day deals at Best Buy will also be available online starting on December 24th, Best Buy Canada has some special online deals starting at 7pm Eastern on Christmas Eve that you will not find in stores.