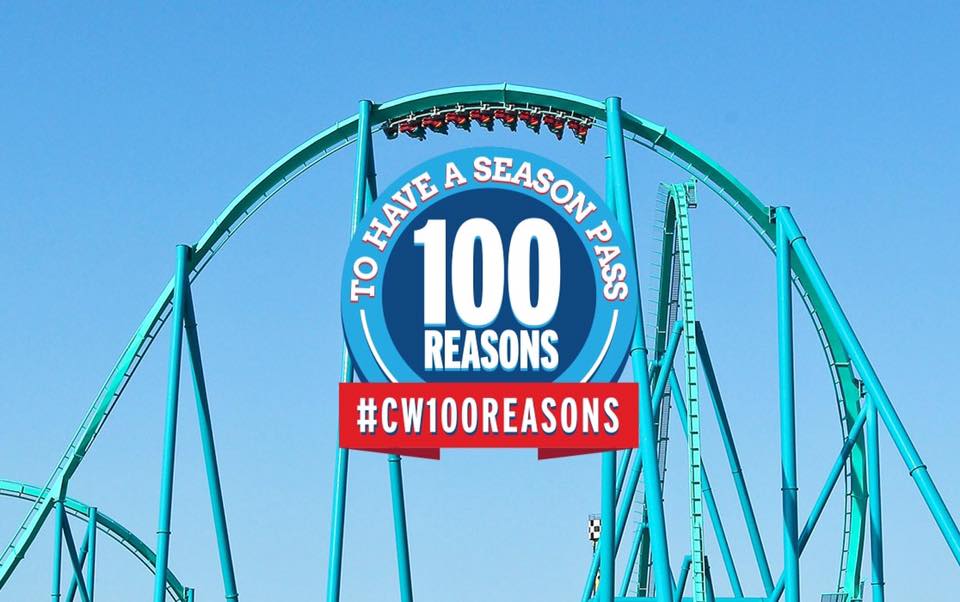 There are countless reasons as to why you should visit Canada’s Wonderland. Apart from it being ranked second for having the second most roller coasters in the world (16 to be exact), Canada’s Wonderland also plays host to a number of events and concerts throughout the summer season.  With this year being the 150th anniversary of Canada, the amusement park is gearing up to have an even more exciting and event filled season. Here’s a round up of the different activities going on this summer so that you can plan your trip to Canada’s best (in my humble opinion) amusement park this summer:

Click here to learn more about the events and concerts at Canada’s Wonderland.

X
Best Buy Canada 2-Day Deal: Save Up to 60% Off on T-Fal, De Buyer, Paderno and Eurodib Cookware…Canadian Deals & CouponsStill brainstorming ideas of what to get mom this year for Mother's Day? Head over to Best Buy Canada and check out their sale they're having on sele…

0
X
Groupon Canada Deal: Save Up to 77% Off on Prescription Eyeglasses or Sunglasses…Canadian Deals & CouponsFor some reason, no matter where you buy them from, prescription eyeglasses and sunglasses never seem to go on sale or dip in price. That's why when I…