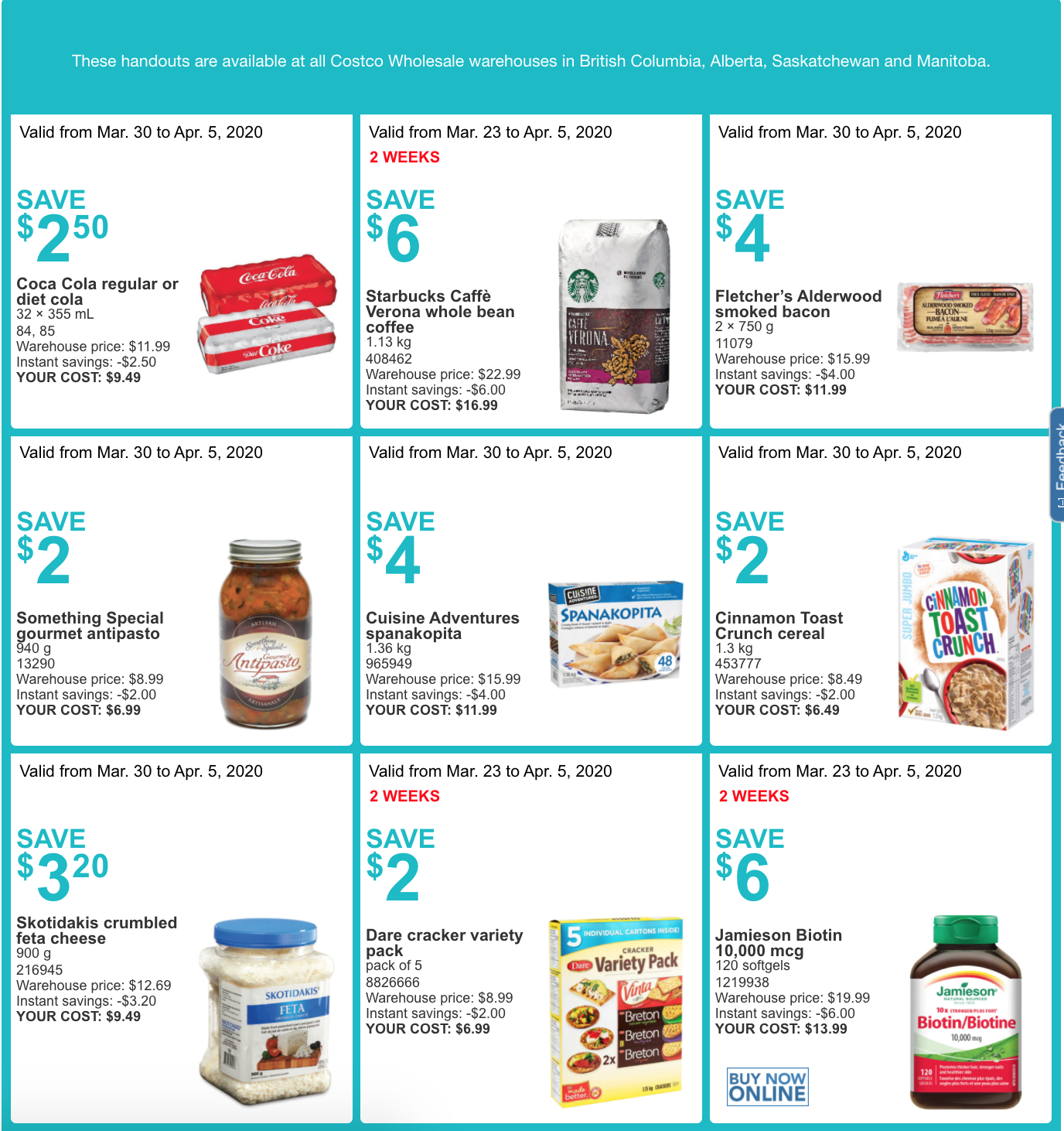 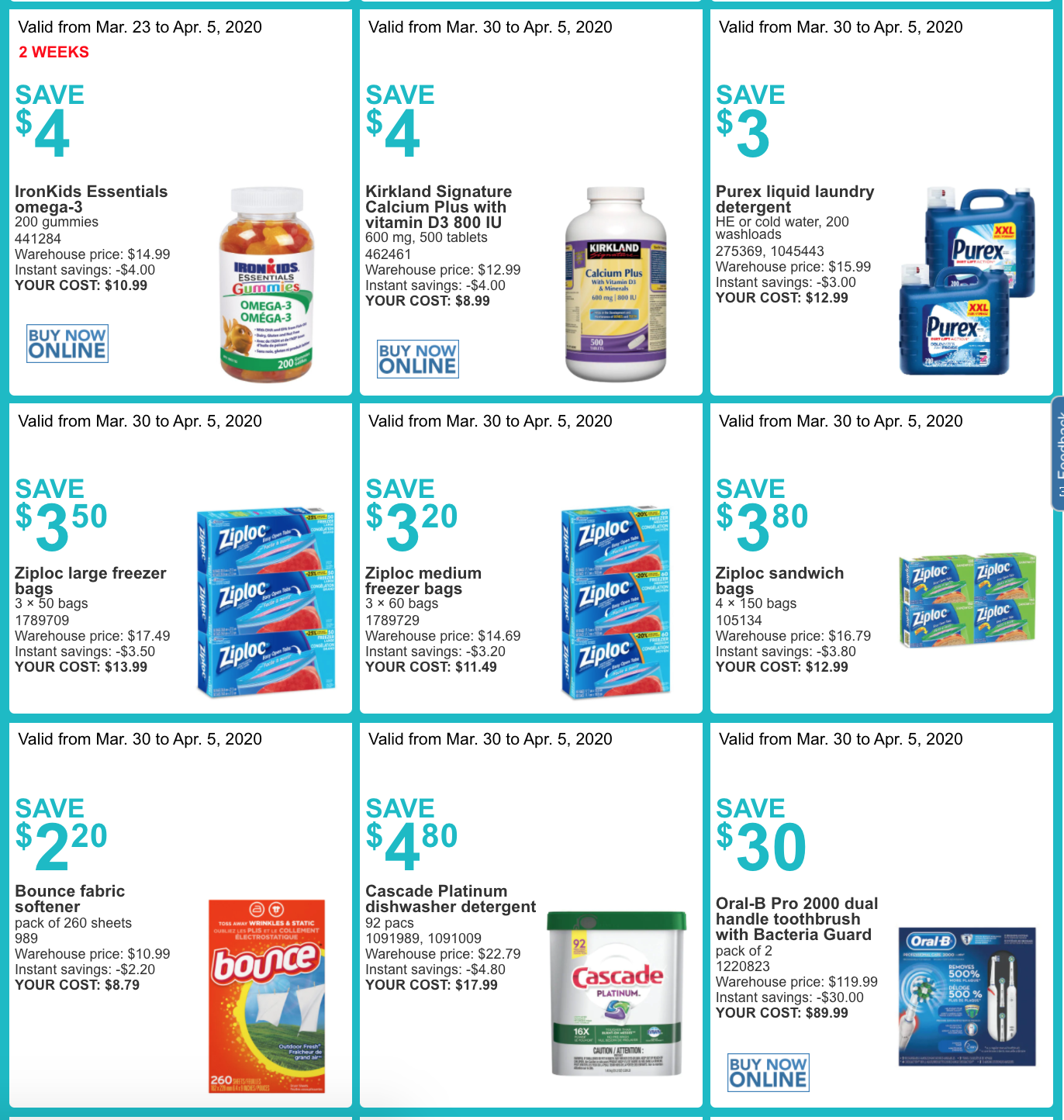 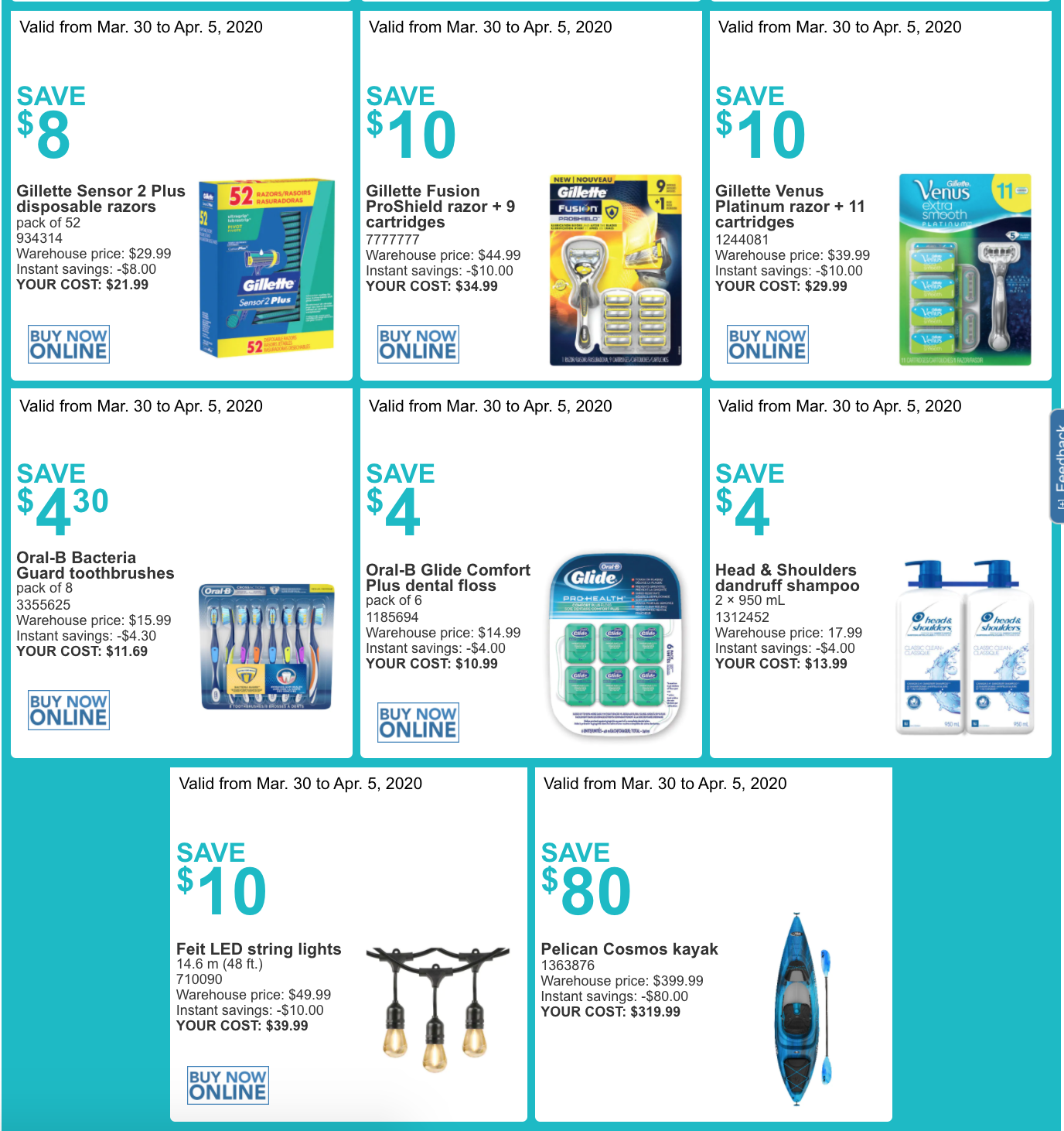 Costco Canada has now released the new western weekly instant discount handouts! These handouts are available at all Costco Wholesale warehouses in British Columbia, Alberta, Saskatchewan, and Manitoba. Only Costco Canada members may use these instant savings handouts. These new Costco Canada instant savings handouts for British Columbia, Alberta, Saskatchewan, and Manitoba are valid until April 5, 2020. Some deals are valid until April 12, 2020.

14
X
Under Armour Canada Sale: FREE Shipping on ALL Orders + Save Up to 50% OFF Outle…Canadian Deals & CouponsGet inspired with performance solutions you can't imagine living without at Under Armour Canada. Right now, you can get FREE shipping on all orders wi…