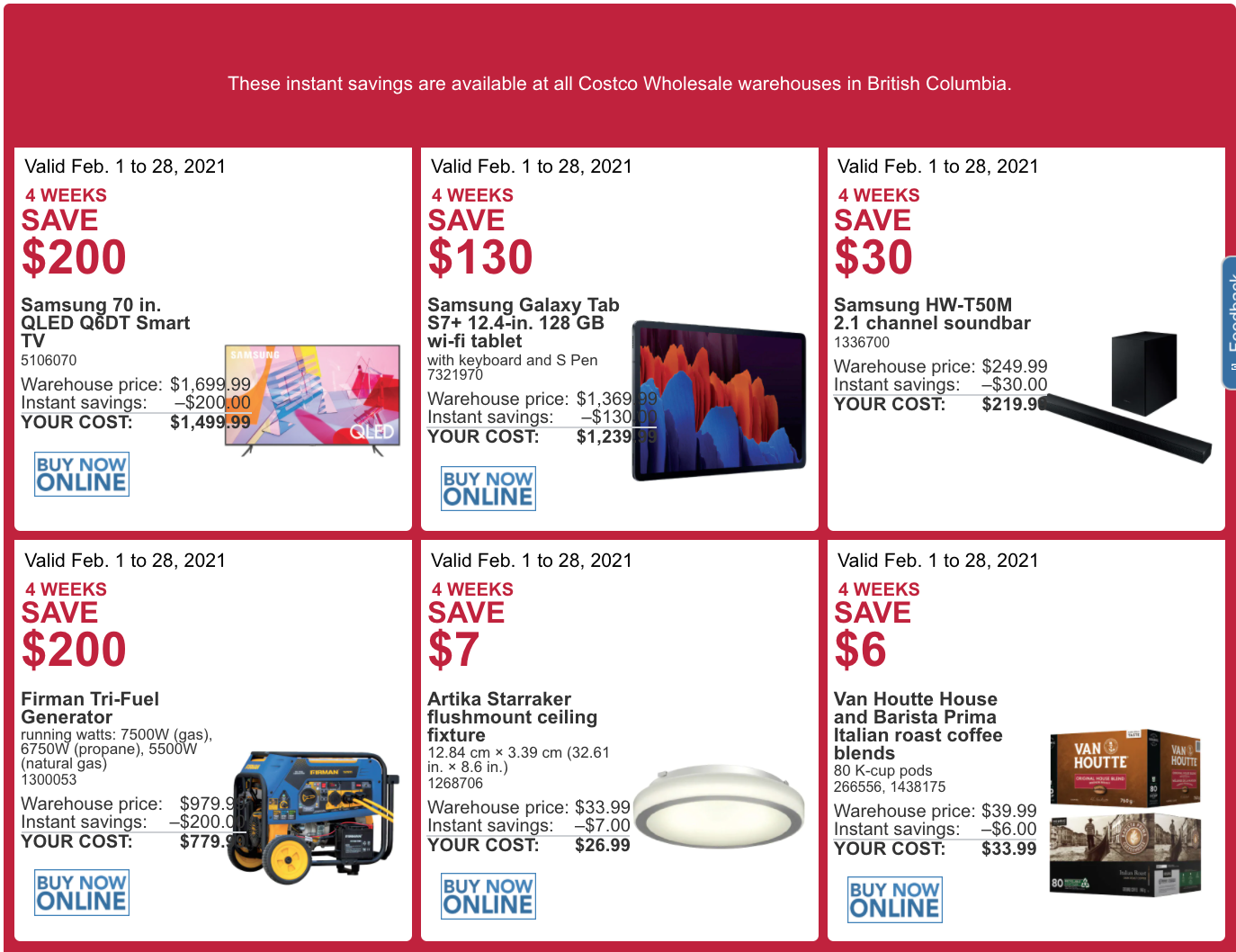 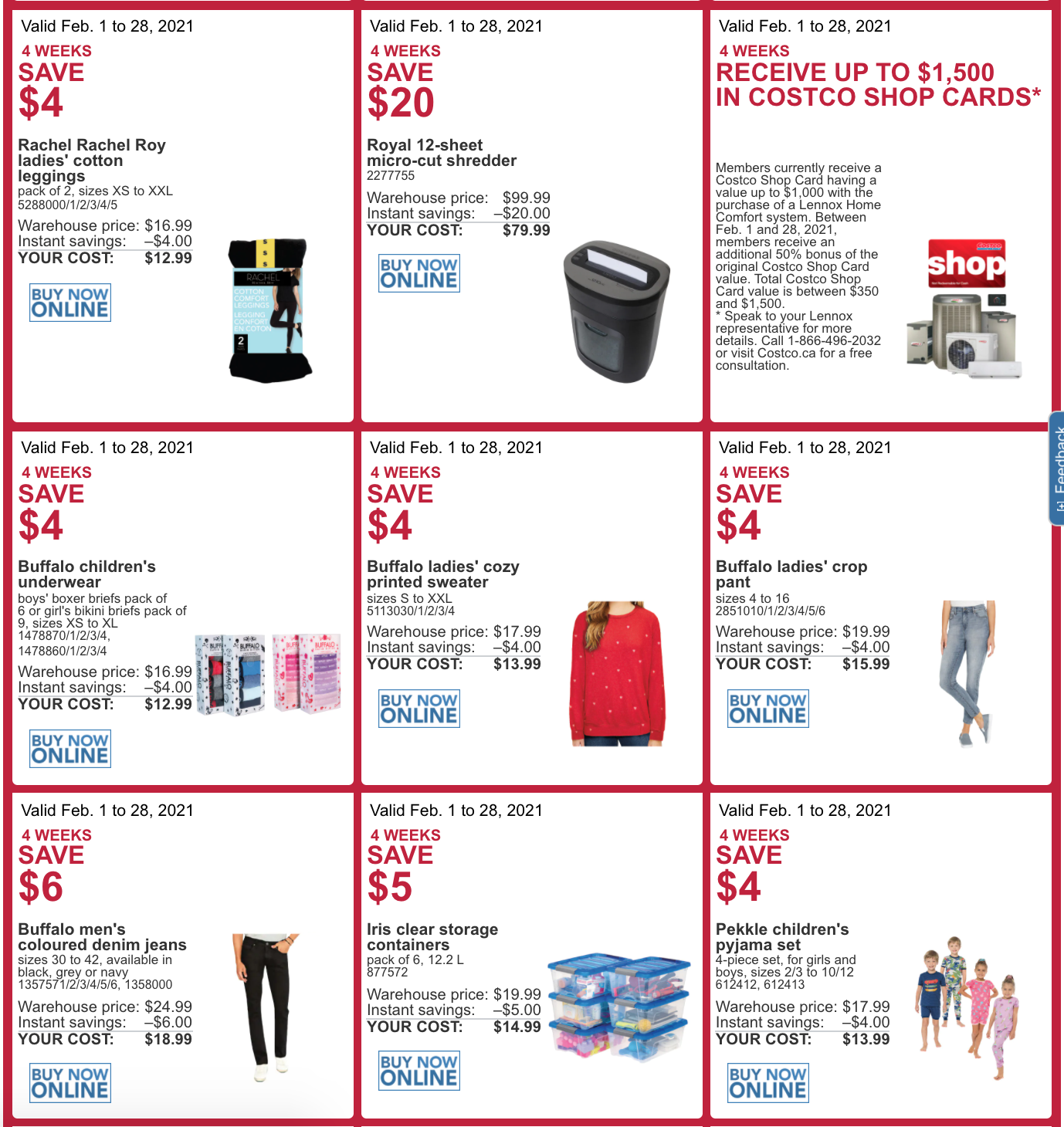 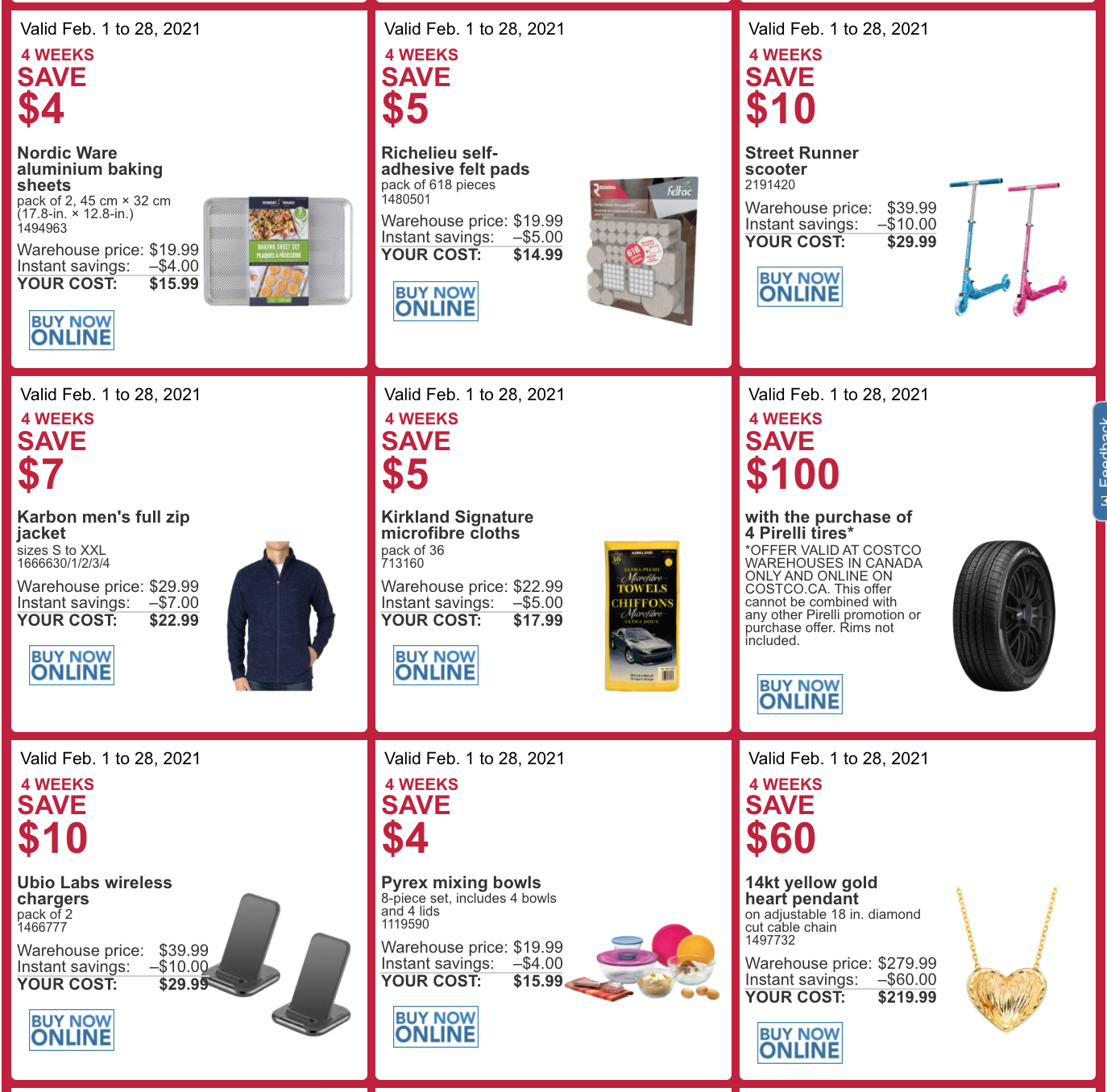 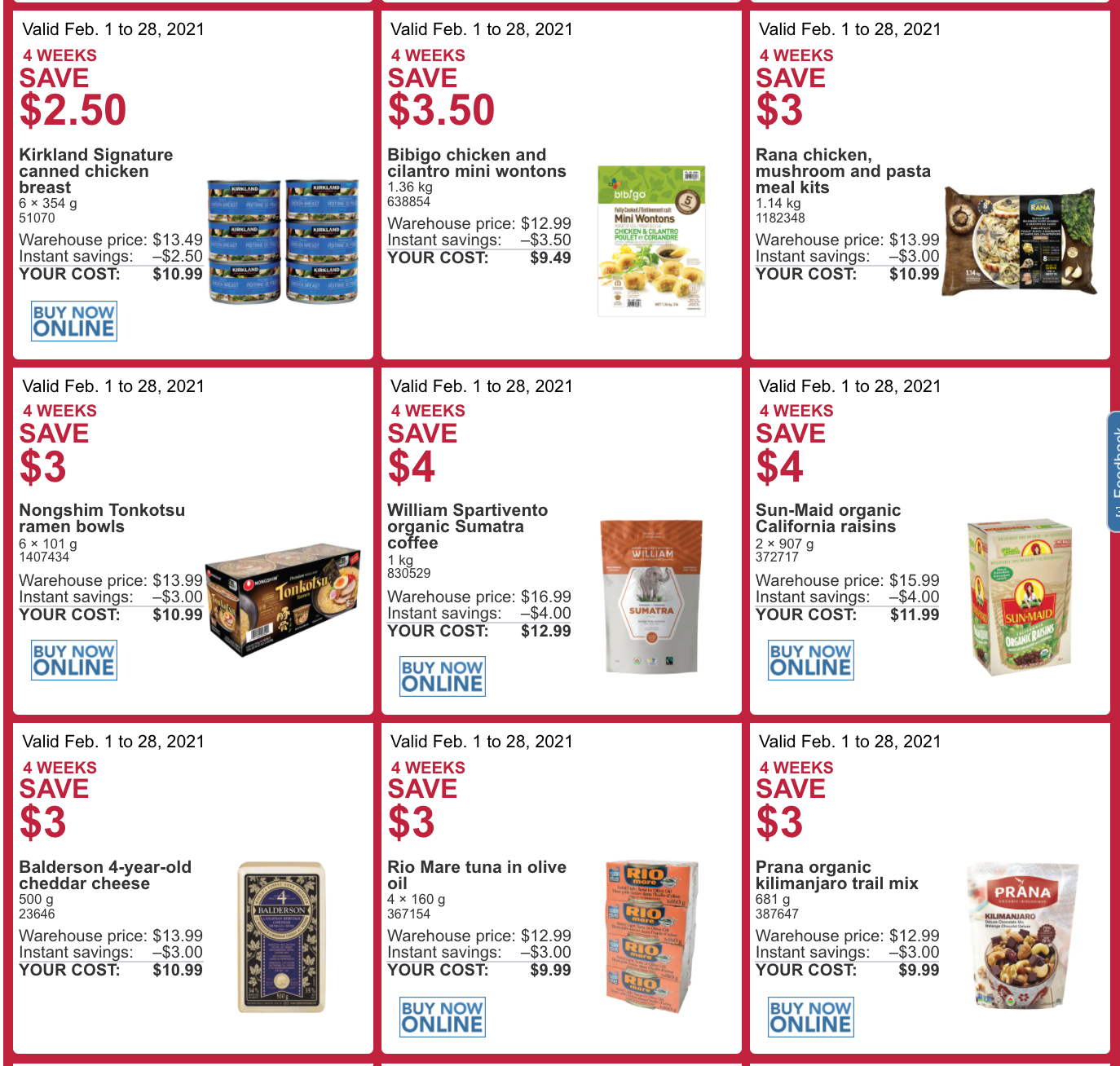 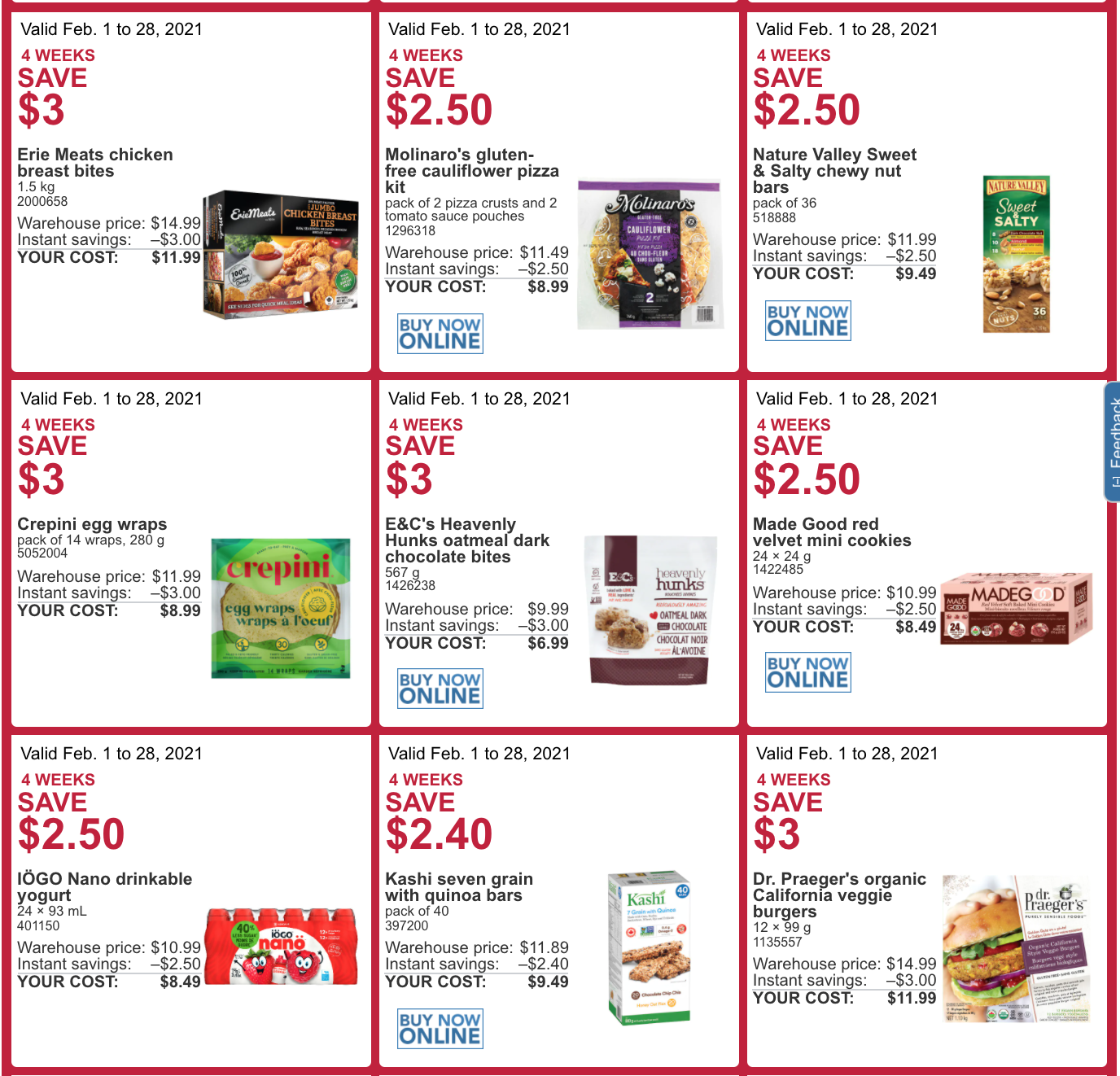 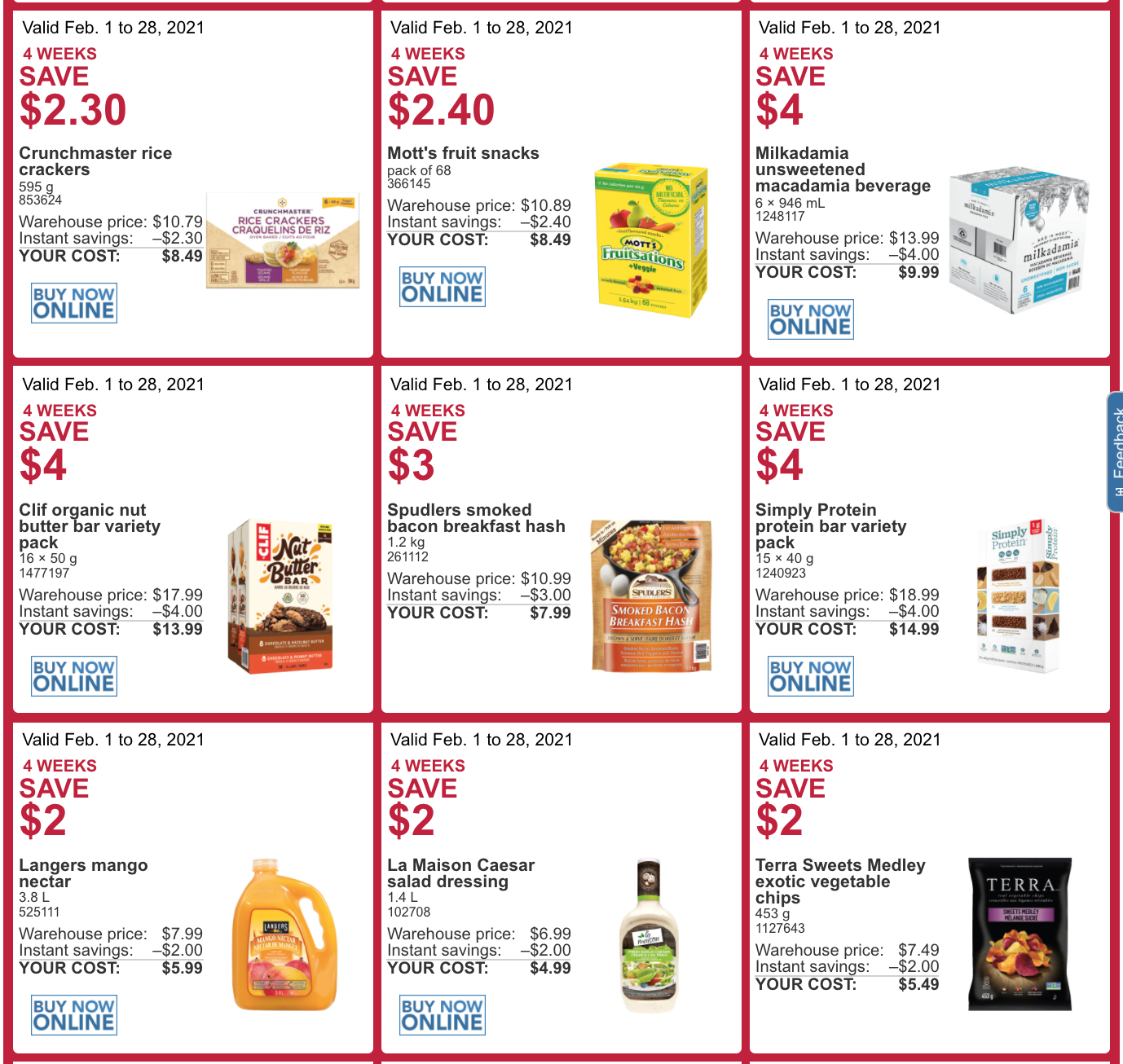 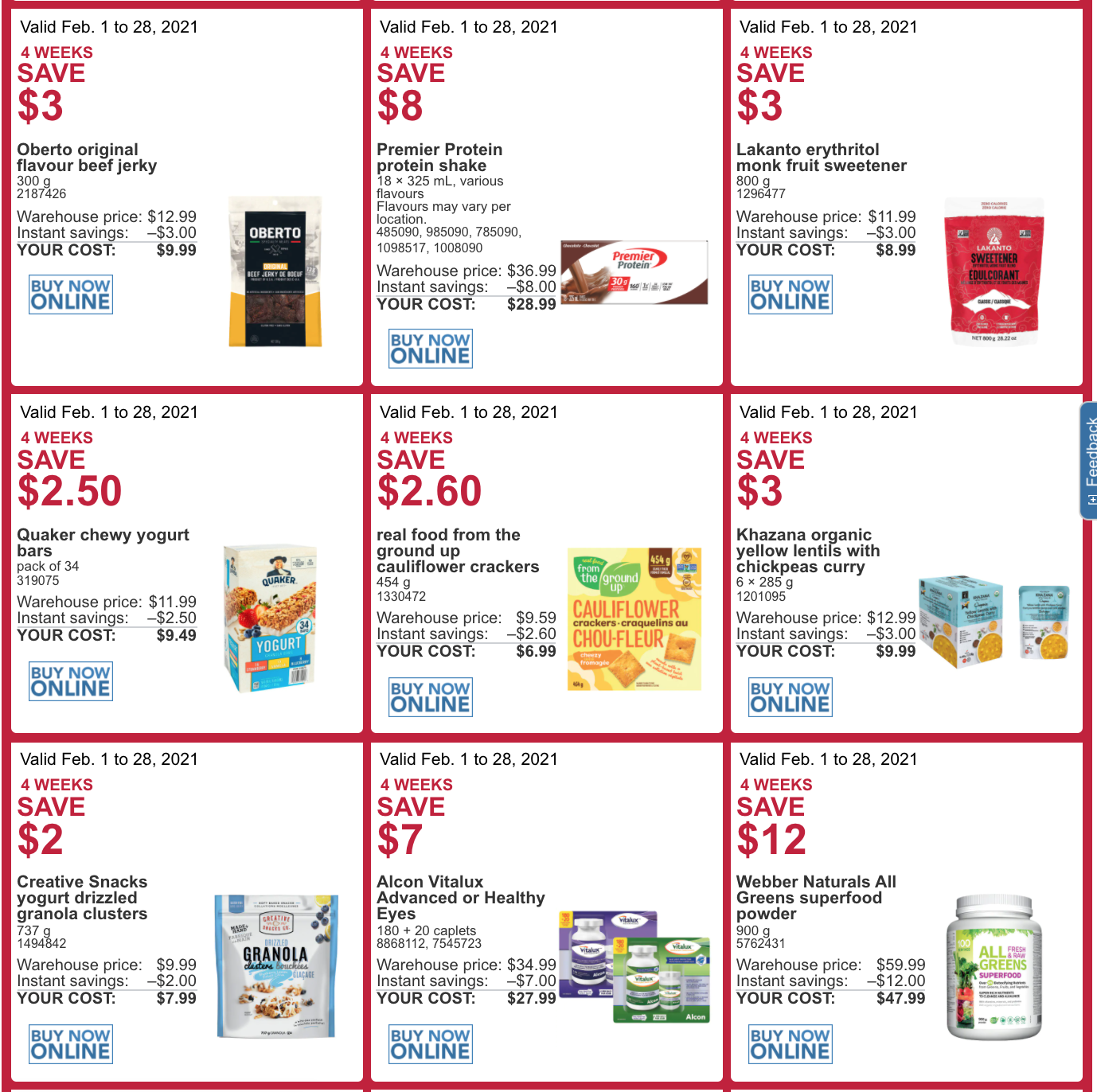 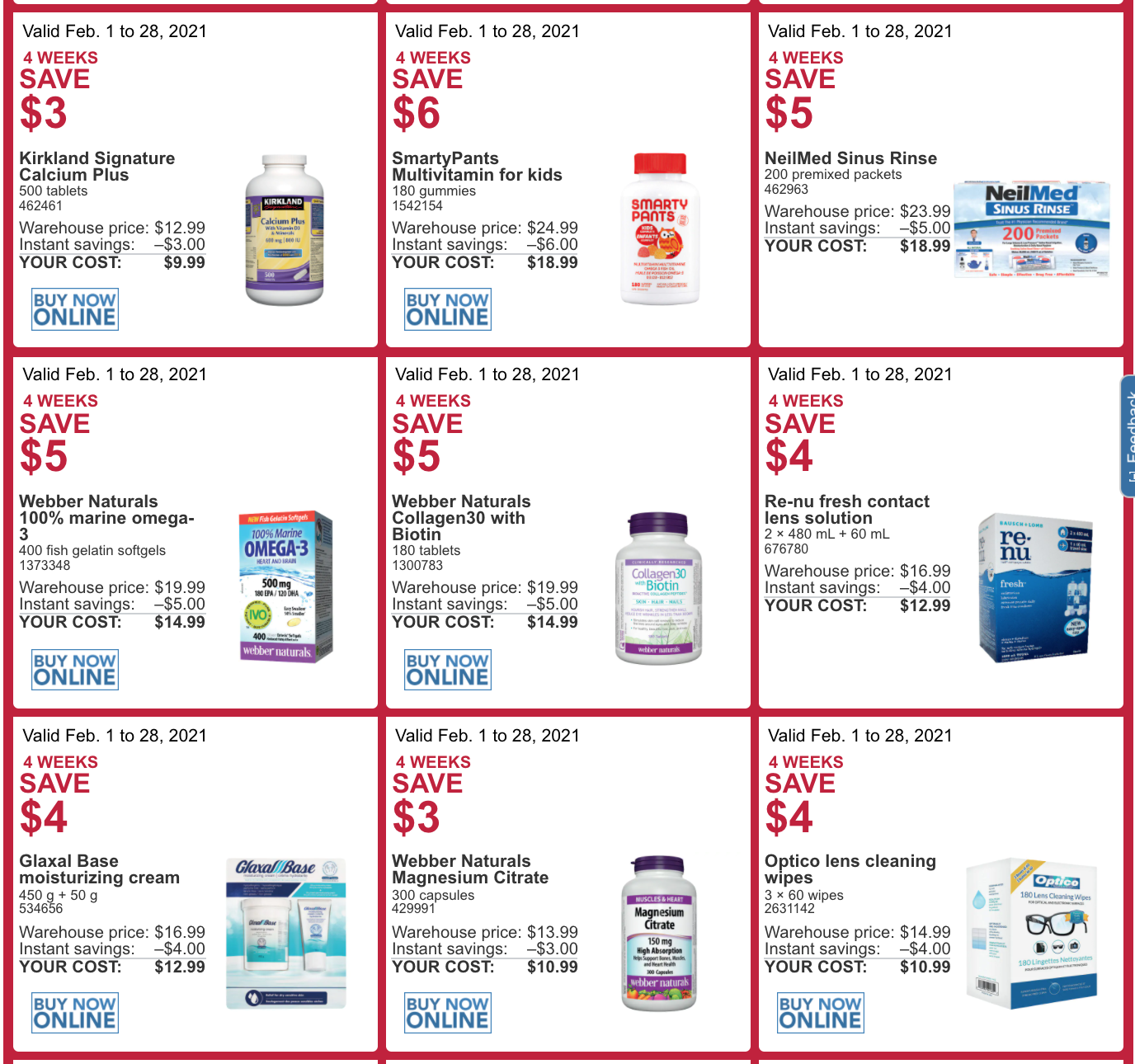 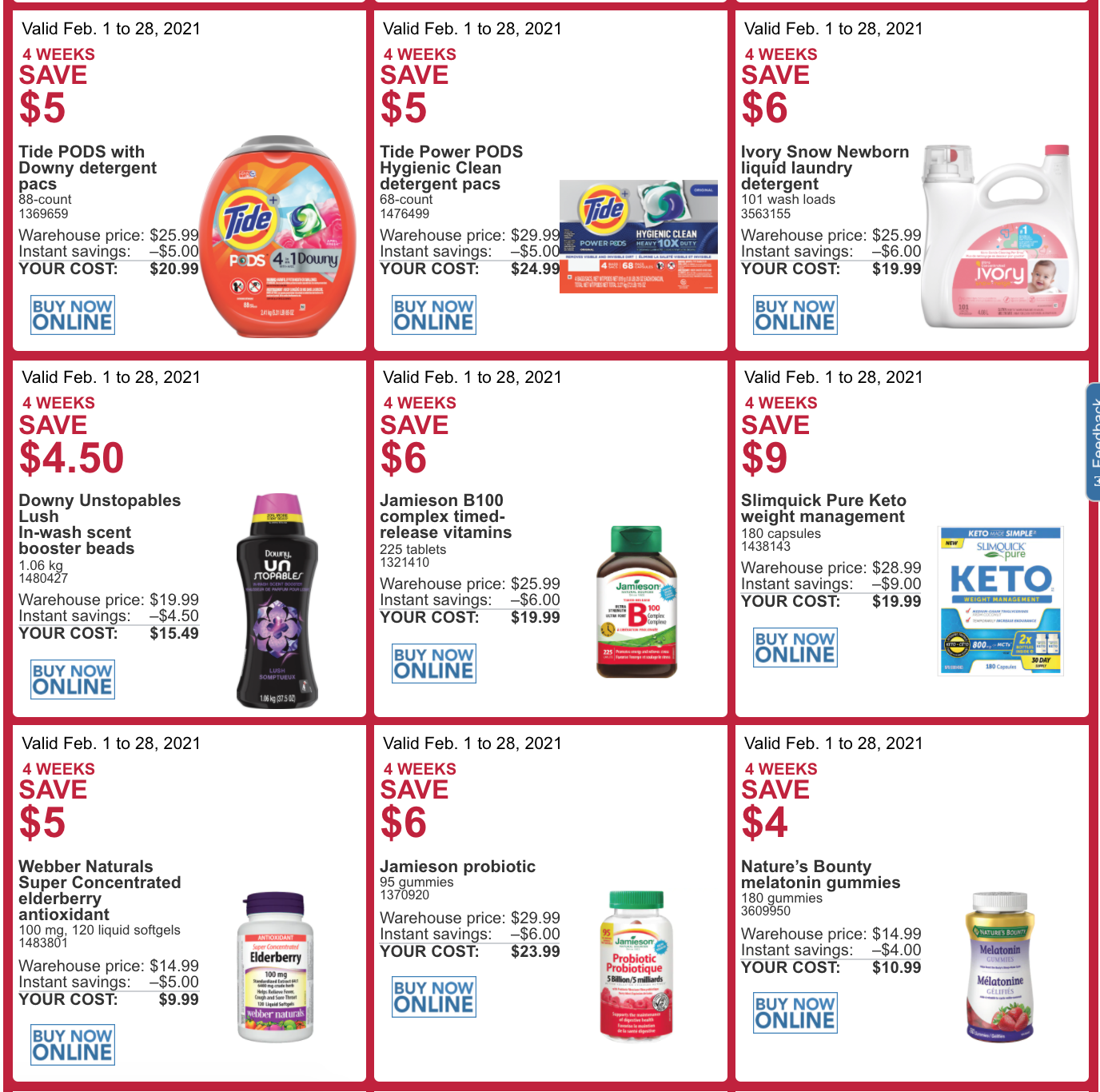 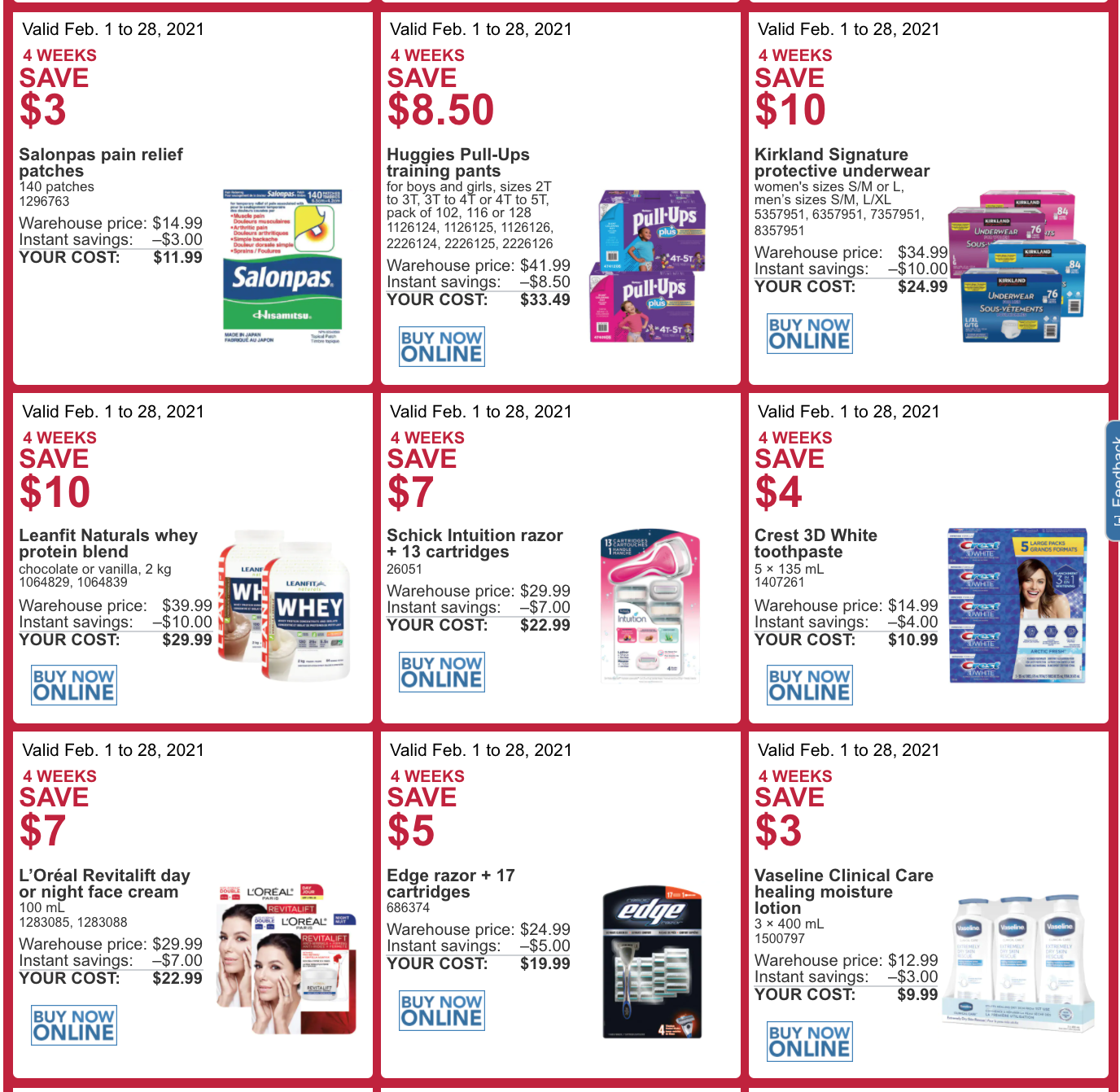 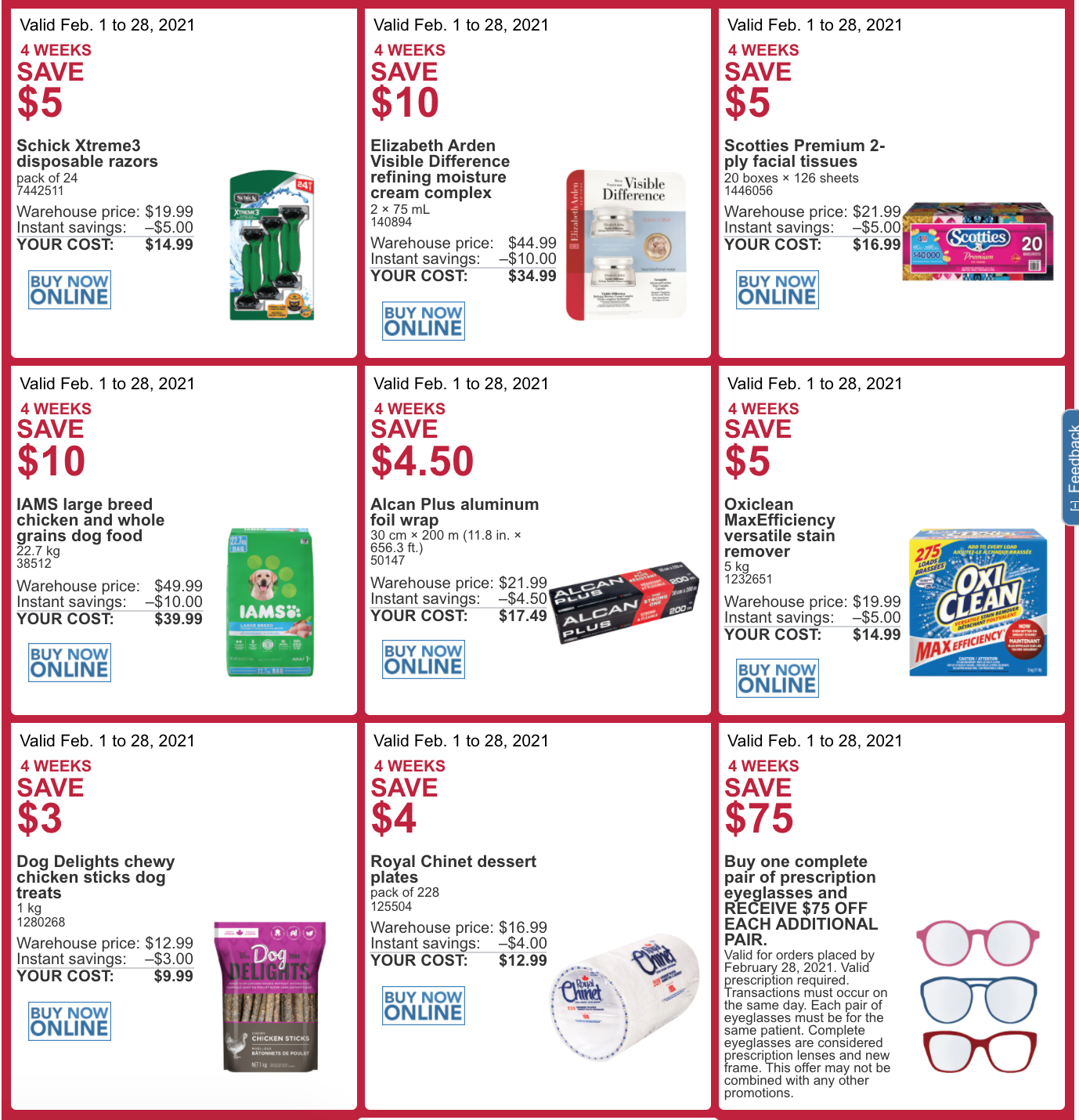 X
Indigo Canada Deals Of The Week: Save 70% off Select Common Craft Tech Accessories + More…Canadian Daily DealsIndigo Canada has released the new deals of the week, and include: 30% off Our Most Anticipated Cookbooks, Online only. Offer ends Feb. 21. 30% off Ma…