Disney Ending Deal With Netflix, Launching Own Streaming Service in 2019 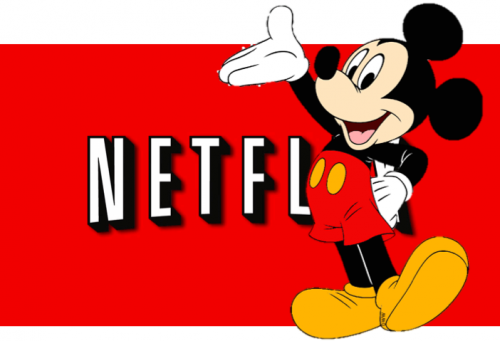 Netflix Canada is taking a big hit this week. Disney has just announced that, as of 2019, they will no longer be allowing Netflix to use their content.

In a statement released on August 8th, 2017, Disney came forward and stated that instead of selling their content to be streamed on the internet’s streaming giant, they would be acquiring majority ownership of BAMTech, which would then launch their own Disney-branded direct-to-consumer streaming service.

The shows will of course remain on the server until 2019, when Disney intends to launch their own service. There has been no mention of when or if this service will become available in Canada, but I can only assume that it will be some time after it has been initially launched in the U.S.

As a word of caution for you Marvel fans who may be hyperventilating in fear that hit Netflix originals like Jessica Jones and Luke Cage may be leaving the server, you can rest easy.

In an article originally published with NPR, they reported that Netflix intends to keep up their global partnership with Disney, particularly where it concerns producing its exclusive Marvel shows:

“Netflix, which lately has been focusing on its own exclusive programing, said it would continue to do business with Disney globally, including keeping its exclusive shows from Marvel television.”

Click here to learn more about the new Disney streaming service and its acquisition of BAMTech.

X
Royal Canadian Mint Canada New 2017 Coins:45th Anniversary of The Cross of Valour + Jewel of the Rai…Canadian Deals & CouponsIn Canada, when someone risks their life to save another person they are rewarded with the ultimate marker of bravery and exceptional courage: the Cro…

Disney Ending Deal With Netflix, Launching Own Streaming Service in 2019