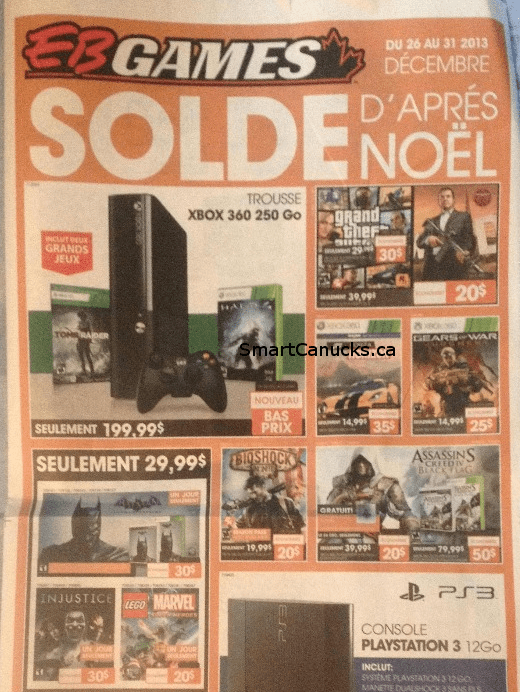 0
X
Home Depot Canada Boxing Day Sale (Boxing Week Sale: December 26, 2013 – J…Canadian Daily DealsThanks Nat for emailing us the Home Depot Boxing Day flyer for 2013. The flyer is in French but it too is pretty easy to understand even if your Frenc…