Exposing Kashi cereal for the poison that it is 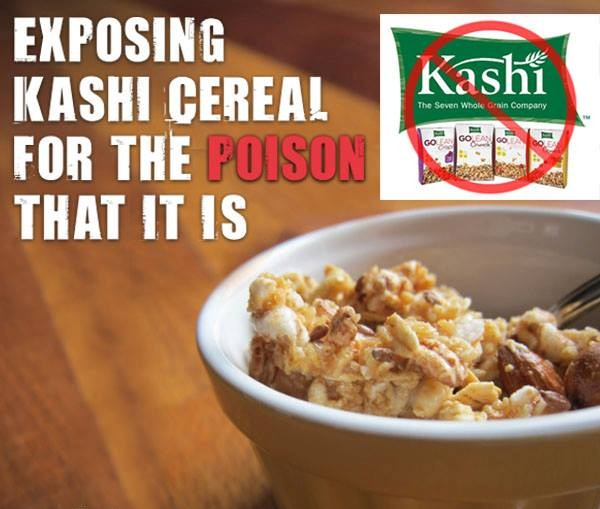 Thought Kashi was a small company that thrived on creating quality healthy natural and organic products? Sadly that’s not the case. Undergroundhealth.com exposes a lot of interesting facts about Kashi including the fact that they’re owned by Kellogg’s while they continue to pretend to be a small company. Even worse, their breakfast products were found to be riddled with genetically modified (GM) and pesticide loaded ingredients.

That’s why you need to be aware of the fact that “natural” or “organic” does NOT necessarily mean more nutritious and less toxic ingredients. It can sometimes be simply a way for companies to trick you into paying more for an equally unhealthy product.

X
Bootlegger Canada Sale: Get All Shorts For Just $19 Each!…Canadian Daily DealsBootlegger Canada has a hot sale on all shorts! Get any women's or men's short for just $19. This sale is valid online and in-store until Thursday, J…

Exposing Kashi cereal for the poison that it is