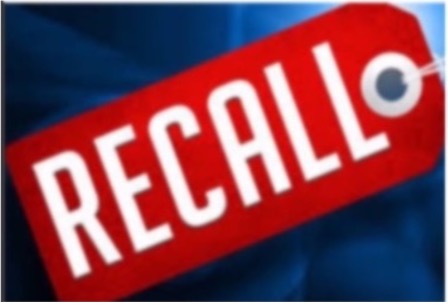 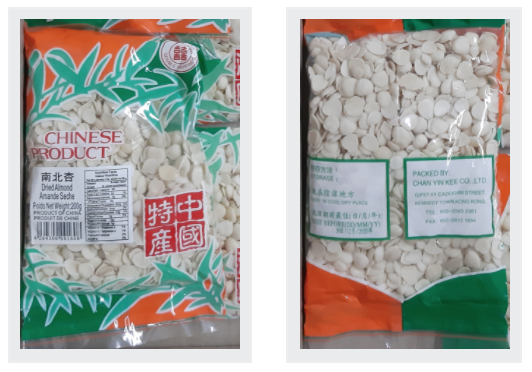 Tun Hau Enterprises (Canada) Ltd. is recalling Double Happiness brand “Dried Almond” from the marketplace due to natural toxin amygdalin. Consumers should not consume the recalled product described below as it contains excessive amygdalin which may cause acute cyanide poisoning.

What you should do

If you think you became sick from consuming a recalled product, call your doctor.

Check to see if you have the recalled product in your home. Recalled products should be thrown out or returned to the store where they were purchased.

Apricot kernels naturally contain amygdalin, which can release cyanide after being eaten. The human body can eliminate small amounts of cyanide, but larger amounts can result in cyanide poisoning, which could lead to death.

There have been no reported illnesses associated with the consumption of this product.
Click here to read more information about this recall.
Food Recall Warning
1 comment

X
PlayStation Plus April 2021 FREE Games: Days Gone, Oddworld: Soulstorm, and Zombie Army 4: Dead War…AnnouncementsPlayStation Plus releases FREE games each month! Here are the games that will be available for FREE in April 2021: All playable starting April 6, 2021…

175
X
Air Canada to Offer Refunds for All Flights Cancelled by COVID-19 Since Feb. 1 2…AnnouncementsAir Canada said that eligible customers who purchased a non-refundable ticket for travel on or after February 1, 2020 but did not fly can now obtain a…