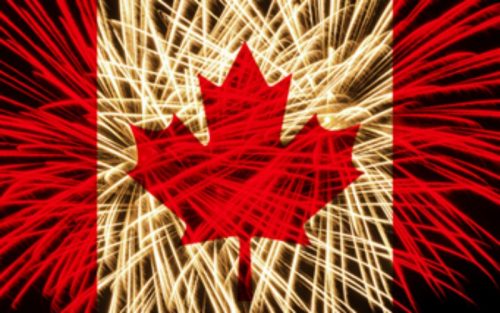 With this being Canada’s 150th anniversary, you can expect that Canada Day events are going to be stepping it up a level, no matter where you are living. There are usually a host of free activities and events going on in cities across the country on each July 1st, but this year the offerings are much better and are being offered in far more cities. Apart from fireworks, there are a number of free concerts, activity days, discounted tickets to local attractions and even free food in some cases. We’ve taken some of the hassle and work out of it on your end by rounding up some of the more popular free Canada Day events being offered in some of the bigger locations across the country. 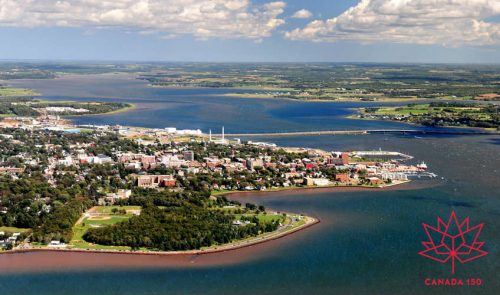