Hush Puppies Canada Outlet Sale: Save an Extra 50% Off on Outlet Shoes Plus FREE Shipping 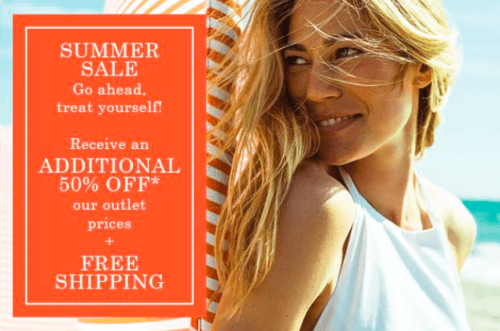 Hush Puppies Canada has been known to offer some shockingly low discounts on their already reduced merchandise, but this current sale they are offering on their outlet shoes is one that even I was taken aback at when I first saw it. Right now, until June 15th, you can use the promo code, 060215, to take an extra 50% off on already reduced styles in the Hush Puppies outlet section. 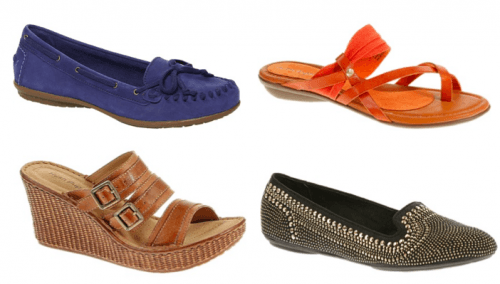 Seeing as some of the shoes in this section of Hush Puppies have already been marked down by up to 60% off the original price, that means that you could be saving up to 80% off with your extra 50% off promo code.

While most of the shoes I found weren’t discounted at this hot rate, I was able to find a few pairs that were being sold for a reasonable price, made only more reasonable with the extra 50% off promo code. The shoes that are being offered in the outlet section include a wide range of styles, most of them being perfect for the season right now (unless of course you are shopping within the winter boots section, which if you are, you are braver than I). A sampling of the deals that I was able to find were:

On top of all these great deals, Hush Puppies is also offering free-shipping on all orders.