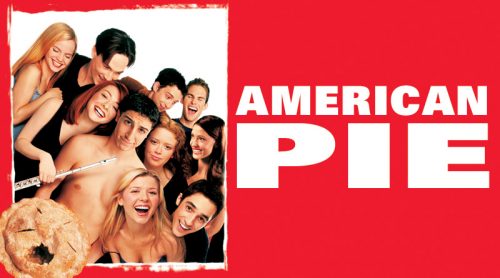 Are you a diehard rom-com binger, and like to watch movies like the 2011 hit, Friends With Benefits, on a repeat loop? Or perhaps you’re more of a science fiction fan, who counts down the days (and even hours) to the release of each iteration of the Star Wars saga. No matter what your genre preference is, the new releases for July from Netflix Canada are going to satisfy almost everyone’s wants and needs for the summer.

*Note: All of the movies that have received an 80 percent or higher rating on Rotten Tomatoes (for the Tomatometer score) have been giving an asterisk!

And here are the titles that will be leaving Netflix as of July 2017:

X
Walmart Canada Clearance Sale: Save Up to 50% Off on LEGO Toys…Canadian Deals & CouponsThis is a sale that doesn't come around very frequently, so all you LEGO fans, and parents of LEGO fans, should listen up; right now, at Walmart Canad…

0
X
RW&Co. Canada Deals: Save an Extra 60% Off Sale + Additional 25% Off Using P…Canadian Deals & CouponsRW & Co. Canada is one of the best places to shop for work clothing, particularly for men searching for quality made suits that don't have the pri…