Netflix Canada Releasing Over 60 Movies and TV Shows For August 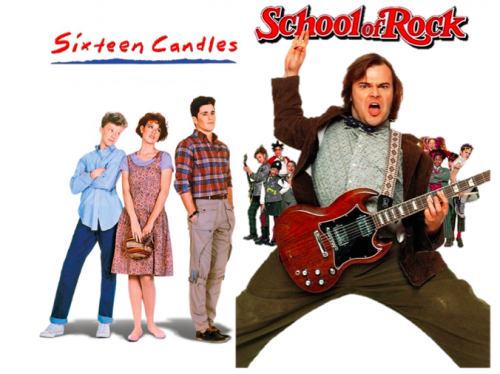 For the month of August, expect a lot of great things to be happening over at Netflix Canada, as they have just released what their new lineup will be for the next month and there is a lot of good and not a whole lot of bad. There are over 60 movies and TV shows being added to the streaming service, including some Netflix originals like Surviving Escobar: Alias JJ and Wet Hot American Summer: Ten Years Later.

X
Walmart Canada Back to School Sale: Outfits For Under $20, Stationary For Under $1 and Lunch Bags Fo…Canadian Deals & CouponsWalmart Canada is probably the first place you should begin your back to school shopping, especially if you need to cover all your bases of clothing, …

Netflix Canada Releasing Over 60 Movies and TV Shows For August

0
X
Under Armour Canada Sale: Save Up to 30% Off on Outlet…Canadian Deals & CouponsUnder Armour Canada's outlet section has recently been replenished with a number of new styles, all of which are being sold for up to 30% off the prev…