Bouclair to File for Bankruptcy – New Investor Group to Acquire 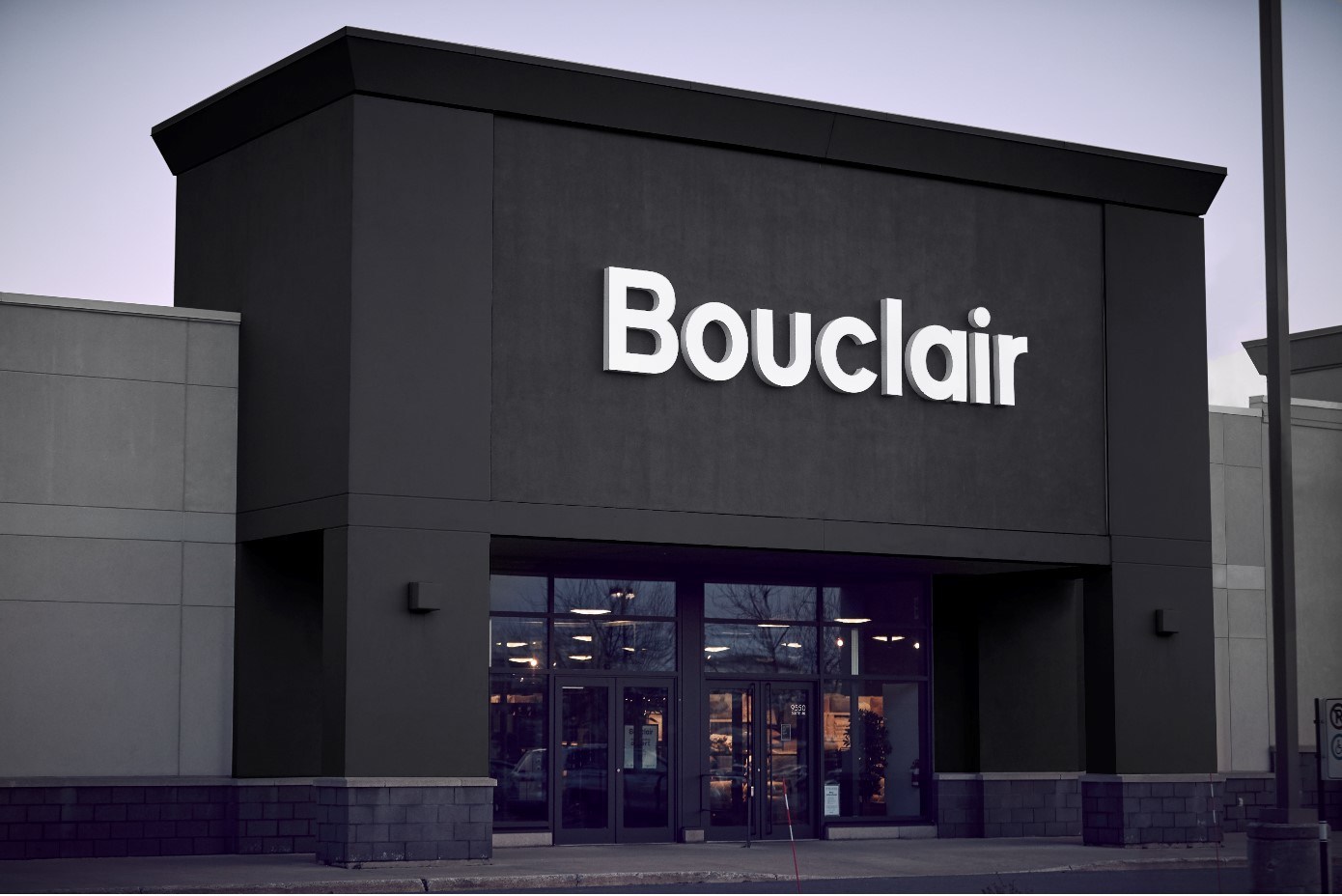 Bouclair Inc. announced that it plans to file for bankruptcy as part of a plan to be acquired by a new investor group.

Alston Investments Inc., a new company formed by a group of Canadian investors with significant retail experience (“Alston” or the “Potential Purchaser”), announced this week it has offered to acquire via an Asset Purchase Agreement a substantial portion of the assets of home decorating retail chain Bouclair Inc.

The Potential Purchaser will focus on Bouclair’s successful experiential retail concept while continuing to invest heavily in Bouclair’s online presence. Efforts to promote Bouclair internationally will also be expanded. Shareholders of Alston include the current President & CEO of Bouclair, Peter Goldberg.

“It is no secret that retailers have faced significant challenges in recent years and have had to reinvent themselves in the digital world. Bouclair is no exception,” said Goldberg. “This proposed transaction would allow a new Bouclair to reorganize and focus on the enterprise’s strengths and to expand ecommerce and digital capabilities.”

Under the proposed transaction, the Potential Purchaser would purchase a substantial portion of the assets of Bouclair Inc. This will include maintaining more than 60 Bouclair retail store locations, its head office in Pointe-Claire, QC, and the lion’s share of its national employee base. A number of underperforming and non-strategic stores will close in order to reposition Bouclair’s retail footprint.

A key priority in the next 24 months will be converting as many as two dozen existing Bouclair stores, and finding new sites, for Bouclair’s experiential retail concept, first launched in Brossard, Quebec (Quartier Dix30) in November 2018. Looking forward, Bouclair plans to convert as many as two dozen existing stores over the next two years while actively searching for new markets and sites for the new concept, while continuing to invest in the company’s e-commerce platform, which has consistently yielded 30% year-over-year growth.

The proposed transaction is expected to be implemented through a court-supervised process. This will also serve to maintain the maximum level of employment going forward and to protect the business relationship with as large a number of suppliers, landlords and other stakeholders as possible.

To that end, Bouclair Inc. and Bouclair International Inc. have filed notices of intention to make a proposal under the Bankruptcy and Insolvency Act, have appointed Deloitte Restructuring Inc. to act as trustee, and intend to appear before the Superior Court of Quebec shortly to seek the relief customarily associated with such proceedings, as well as an order authorizing a liquidation process in respect of the assets in certain stores which will not be conveyed to the Potential Purchaser.

The completion of the sale of assets to Alston will be subject to obtaining approval from the Superior Court. The closing is expected to take place before year’s end.

A Montreal-based company, Bouclair was founded in 1970 in the building of an old movie theatre. Almost 50 years later, our brand has evolved to become Canadians’ first stop when looking for home decor items and furniture at affordable prices. With the launch of our e-commerce platform in 2015, all Bouclair products are now available in store and online, providing equal shopping opportunities for every Canadian at all times and during our Friends and Family promotion.