Nintendo Canada: Wii U 32GB Deluxe Set Refurbished but in Excellent Condition with 1 Year Warranty for Only $200! 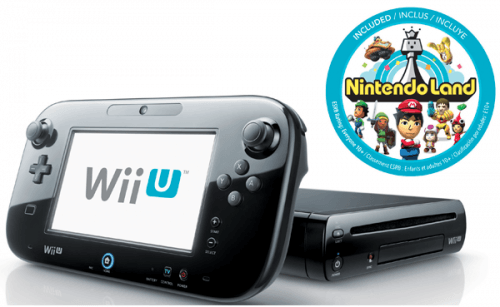 Nintendo Canada is offering Refurbished versions of The Wii U Deluxe Set with a standard one year warranty for only $200! Although it may have minor cosmetic blemishes, it is guaranteed to be fully functional. Nintendo’s standards for Authentic Nintendo Refurbished Products are extremely high. The refurbished Wii U Deluxe Set includes everything you need to start playing right out of the box.

Included in the set:

Deluxe set includes approximately 25GB for user data storage and downloads. Wii Remote+ Controllers not included. Video features games not included with this bundle and with this deal, you are not eligible for Club Nintendo hardware registration Coins.

Nintendo Canada: Wii U 32GB Deluxe Set Refurbished but in Excellent Condition with 1 Year Warranty for Only $200!