Nintendo eShop Canada Sale: Capcom Games Up to 66% Off 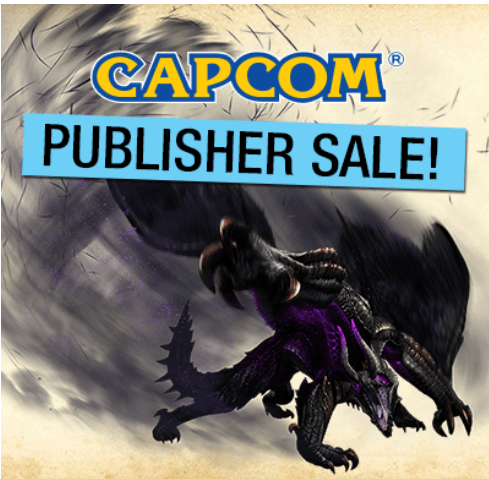 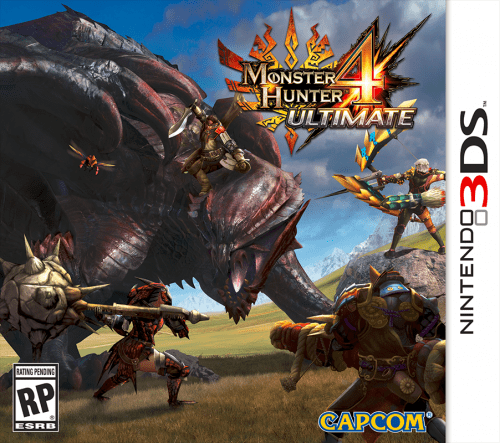 Save on games from some of Capcom’s most popular franchises such as Monster Hunter 4 Ultimate for the Nintendo 3DS. Normally sold for $39.99, you can purchase it now for $29.99. In Monster Hunter 4, you’ll embark on an epic journey with fellow hunters, traveling across a vast world hunting larger than life beasts as you search for the source of a mysterious virus. This is the largest Monster Hunter game yet with 14 different weapon classes and a vast new world to explore. 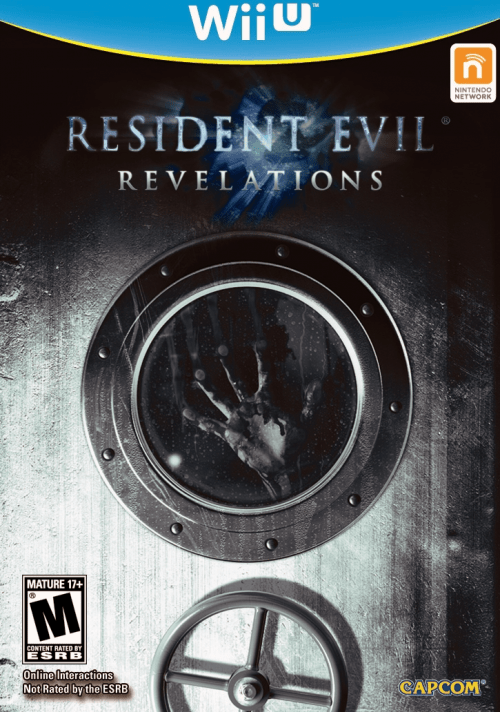 If you own a Wii U, you can find deals on games like Resident Evil Revelations on the Nintendo eShop. Normally sold for $39.99, you can purchase it now for $13.59! This game has been remade for the Wii U with high quality HD visuals, enhanced lighting effects and an immersive sound experience. You can also find new additions in this version such as additional content including a terrifying new enemy, extra difficulty mode, integration with ResidentEvil.net, and improvements to Raid Mode. This enhanced version of the game is a great buy for any Resident Evil fan!

Click here to view this deal from Nintendo eShop Canada.

X
Forever 21 Canada Deals: Save 30% Off Select Tops and Shorts…Canadian Daily DealsForever 21 Canada has a great deal on right now! Head over to Forever 21 and you could save 30% off select tops and shorts! Take advantage of this off…

Nintendo eShop Canada Sale: Capcom Games Up to 66% Off