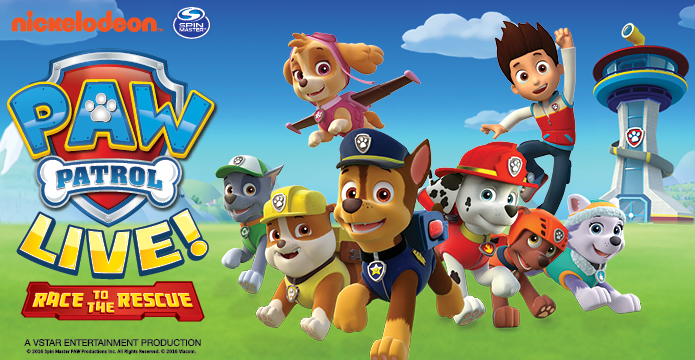 If you thought you were too late to pick up tickets for the Paw Patrol Live Tour Canada dates, then think again, as there are still (though they are selling out fast!) some tickets left for the group’s Toronto and Vancouver shows.

The shows will feature the iconic six rescue dogs, led by the tech-savvy boy named Ryder and will run from March 16-18. 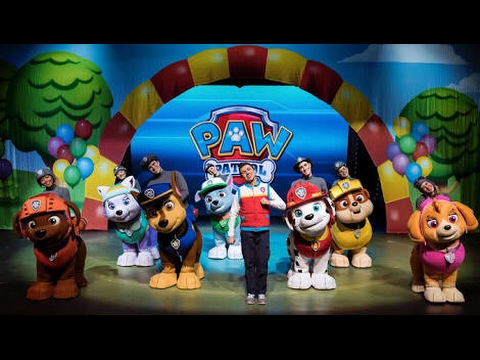 The Toronto show is called Great Pirate Adventure, while the Vancouver show has been called the Race to the Rescue show. They are both teaming with some amazing talent, and will surely be a blast for the young ones in your family who are self-proclaimed PAW Patrol addicts.

Click here to learn more about the PAW Patrol Live Tour in Canada.

7
X
Hudson’s Bay Canada Deals: 30% to 40% Off on Dress Shirts & Ties + 25%…Canadian Deals & CouponsIf you feel like your wardrobe is in desperate need of some revamping, then you should listen up to this specific offer from the Hudson's Bay Canada w…