PlayStation Canada Weekly Deals: Save Up to 75% Off GTA and 2K Games 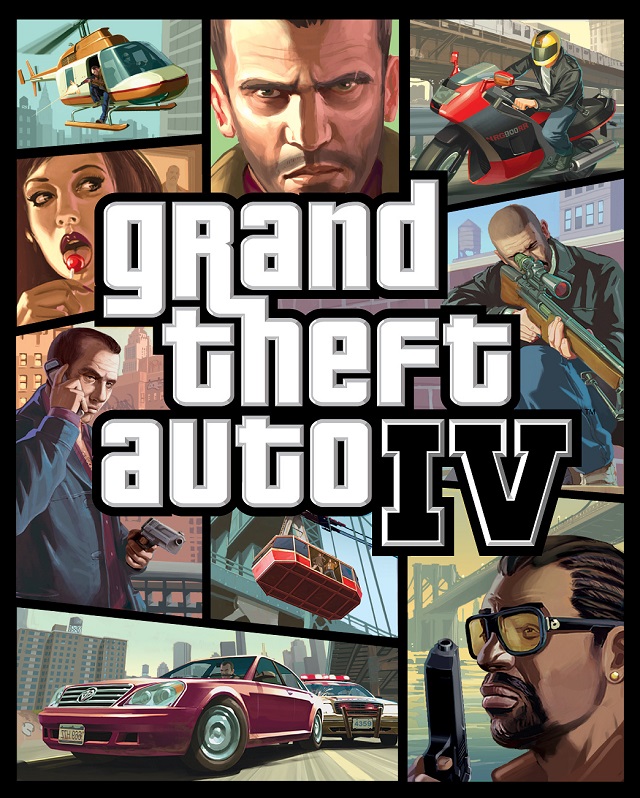 During this week’s sale you can purchase games such as Grand Theft Auto IV for PS3. Normally sold for $19.99, you can purchase it now for only $5. GTA IV is one of the most popular games in the GTA series. This title follows Niko Bellic, an Eastern European, who goes to Liberty City to pursue the American Dream, and to search for the man who betrayed his unit in a war fifteen years prior.

Other games on sale this week include:

PlayStation Canada Weekly Deals: Save Up to 75% Off GTA and 2K Games