PlayStation Store Canada Sale of the Dead Week 2 Deals: Games Up to 50% Off, or Up to 66% Off For PlayStation Plus Members 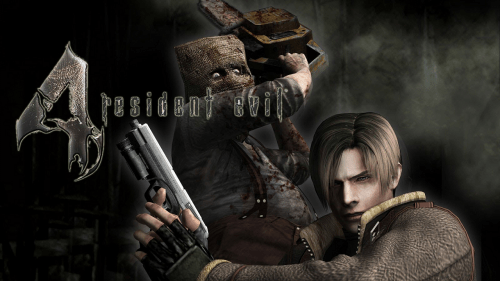 There are some new deals on PlayStation Store Canada this week! This week’s deals are a continuation on last week’s Sale of the Dead, where you can find discounts on a selection of scary games for up to 50% off the original price! If you’re a PlayStation Plus member, you can save a little extra with up to 66% off games!

Find hot deals on popular titles at the PlayStation store this week such as Resident Evil 4. This game, playable on the PS3 normally sells for $19.99, but you can purchase it for $8 during this week’s sale. PlayStation Plus members will be able to log onto their account and save an extra 10% off this price!  One of the most popular titles in the series, Resident Evil 4 takes place Six years after the events of Resident Evil 2. In this game, former Raccoon City police officer Leon S. Kennedy is sent on a mission to rescue the US president’s daughter, Ashley Graham , who has been kidnapped by a mysterious cult. He travels to a nameless rural village in Europe, where danger awaits.

Other deals available on the PlayStation Store this week include:

These deals end at 2:59pm on November 3, 2015. Log onto your PlayStation or PlayStation Plus account to view your price.