PlayStation Store Canada Weekly Deals: Save Up to 67% Off WB Games, Up to 75% Off GTA Games 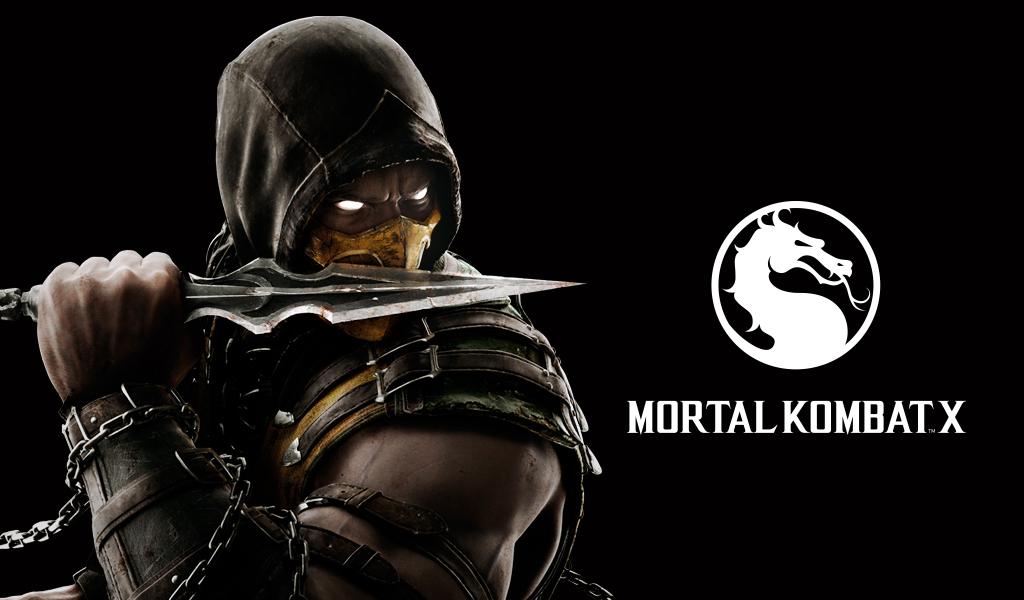 During this week’s sales, you can save on a variety of game titles by WB, including Mortal Kombat X for PS4. The full stand alone game normally sells for $69.99, but you can purchase it this week for $52.49. The next generation in the popular fighting game series combines unparalleled, cinematic presentation with all new gameplay. For the first time, players can choose from multiple variations of each character that impacts both their strategy and fighting style. Perfect for 1-2 players, you can take on a variety of opponents and become the ultimate fighter. Just be warned, with the amazing graphics of the PS4, the famous fatality moves are quite graphic in this edition!

Other WB game titles on sale this week include:

In addition to these great titles from WB, the PlayStation Store is also offering deals on a variety of GTA titles this week including:

PlayStation Store Canada Weekly Deals: Save Up to 67% Off WB Games, Up to 75% Off GTA Games

X
Shoppers Drug Mart Canada: New Printable VIB Coupons Available *November Expiry*…Canadian Deals & CouponsIf you collect Shoppers Optimum points and purchase any of your baby supplies there, make sure you are getting the most points possible by making use …