PlayStation Store Canada Weekly Game Deals: Save Up to 75% Off Assassin’s Creed Games, Up to 60% Off Batman Deals & More 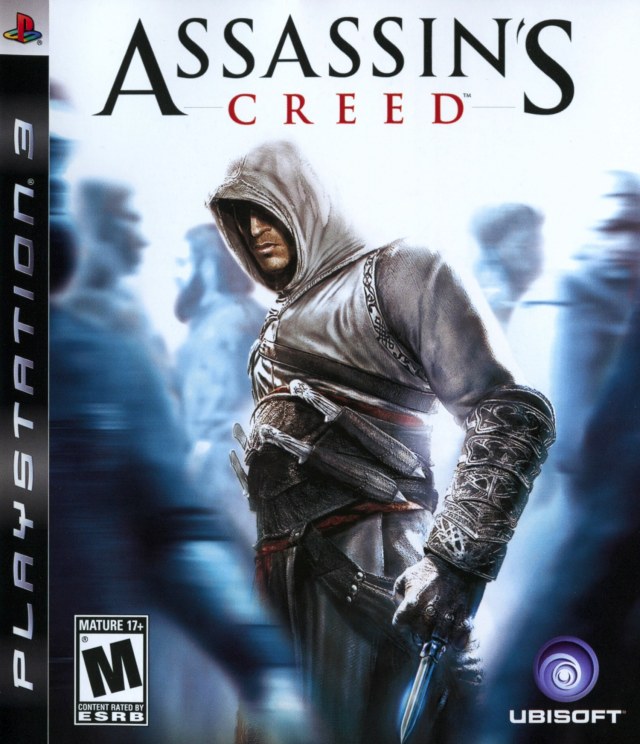 If you were a little late in joining the Assassin’s Creed bandwagon, you can save 75% off the original title in the series, Assassin’s Creed for PS3. Normally sold for $19.99, you can purchase it this week for only $5. The first title in the series takes place in 1191 AD, when the Third Crusade was tearing the Holy Land apart. You’ll play as Altair, who as an assassin has the  power to throw his immediate environment into chaos and to shape events during this pivotal moment in history.

Other Assassin’s Creed titles on sale this week include: 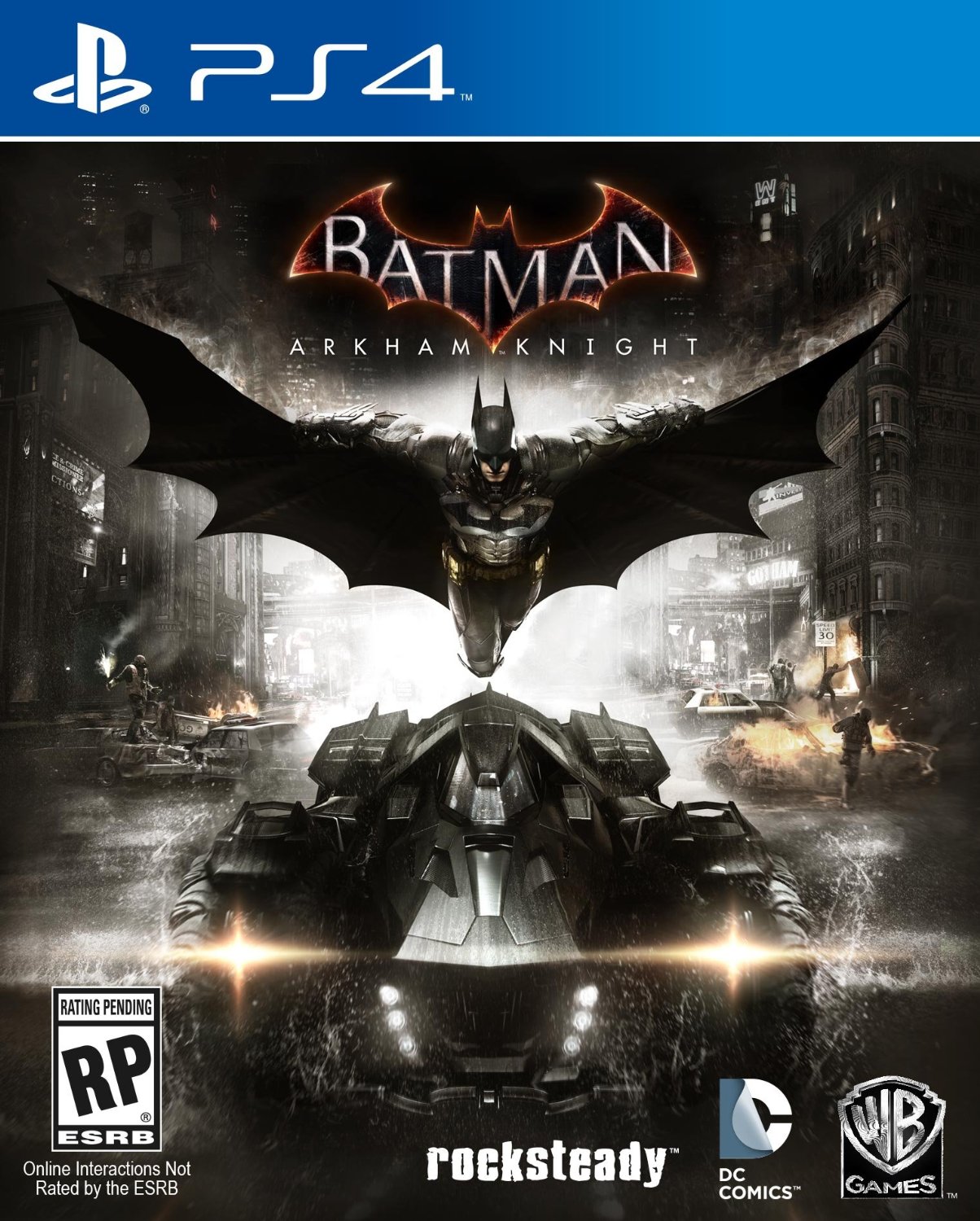 If you didn’t already know, DC Comics has declared September 26, 2015 as Batman Day! To celebrate, the PlayStation Store Canada is offering discounts on some of your favourite Batman related game titles for up to 60% off the original price! Head onto the PlayStation Store and you could purchase games such as Batman Arkham Knight for PlayStation 4. Normally sold for $59.99, you can purchase it this week for $44.99, which is one of the lowest prices that have been offered for the game since its release a few months ago. Batman Arkham Knight is the explosive finale to the popular Batman Arkham game series. This game once again sees Batman pitted against old enemies like the Scarecrow, Penguin, and Harley Quinn, along with a new enemy, the Arkham Knight. In this title, Batman can team up with his allies and even ride the Batmobile, a first for this series, as he tries to save the people of Gotham and put the bad guys away for good.

Other Batman titles on sale this week include:

These deals are available until 2:59pm on September 29, 2015. Log into your PSN account on your console to download your titles. If you’re a PS Plus Member, be sure to log into your account as I noticed quite a few of this week’s sale titles had extra discounts between 5% and 15% off.

Click here to view this week’s deals from the PlayStation Store Canada.

X
Shoppers Drug Mart Ontario Flyer Sneak Peek September 26 – October 2…Canadian Deals & CouponsWe have a sneak peek of the upcoming Shoppers Drug Mart flyer for Ontario stores.  Like Pharmaprix, we also have no flyer offer but will get a 20x Op…

PlayStation Store Canada Weekly Game Deals: Save Up to 75% Off Assassin's Creed Games, Up to 60% Off Batman Deals & More

X
Walmart Ontario Flyer Sneak Peek September 24-30Canadian Deals & CouponsWe have a sneak peek of the upcoming Walmart flyer for Ontario stores.  Like their anniversary sale, not that many great deals this week but they do …