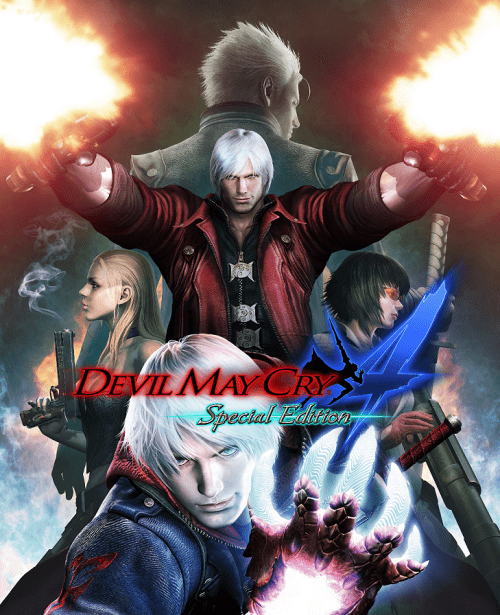 The latest deals for the PlayStation Store Canada weekly sale have been released, and there are some great titles and DLC packs available for as low as $2.49! 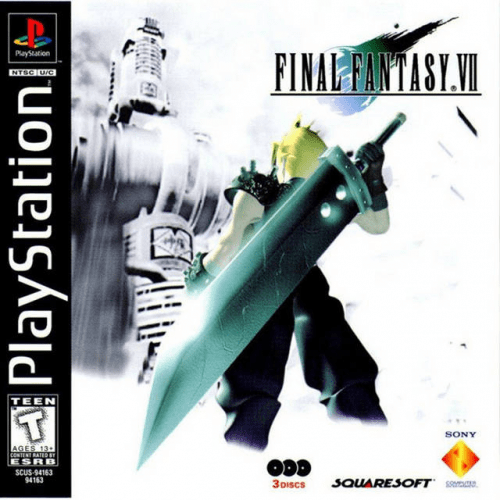 This week, the PlayStation Store is also holding a publisher’s sale on a variety of Square Enix Games. This company produces some popular titles such as the Final Fantasy series. During this sale you can pick up deals on titles like classic Final Fantasy VII. Originally made for the Play Station One, you can purchase it for only $4.99 to play on your PS3, PSP or PS Vita. This fan favourite game follows Cloud, a former member of Shinra’s military organization, SOLDIER, who joins the anti-Shinra resistance group AVALANCHE, despite caring little for their motives. During one of the group’s attempts to stop the company, they learn of the return of Sephiroth, Cloud’s nemesis, and that with his reemergence, the planet is in greater danger than anyone had expected.

Other games on sale this week include:

X
Air Canada Promo Code Tickets Sale: Save 10% Off Tango Fares on Select Canadian Routes Flights…Canadian Daily DealsIf you're looking to save on flights within Canada this fall and winter, Air Canada has a good deal on right now! Book a flight with Air Canada and yo…

X
The Home Depot Back To School Deal: Save $85 Off Offices To Go Student Task Chai…Canadian Daily DealsThe Home Depot Canada has a good deal on a great addition for any home office. Head online to The Home Depot and you could save $85 off your purchase …