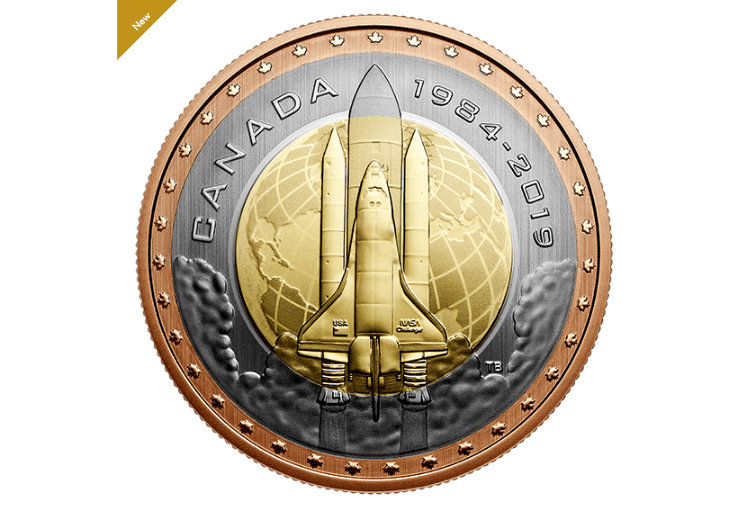 Royal Canadian Mint is offering some cool new collectible coins. The First Canadian in Space Coin (2019) honours an icon of space travel, Marc Garneau, who was the first Canadian to travel into space. On October 5, 1984, as one of the seven crewmembers of Mission STS-41-G, Garneau conducted multiple Canadian-designed experiments as a payload specialist. After 8 days + 5 hours, orbiting Earth 133 times, the astronaut came back to Earth a Canadian hero. He would later set out on two more space flights: STS-77 in 1996 and STS-97 in 2000. Get yours today for only $39.95! 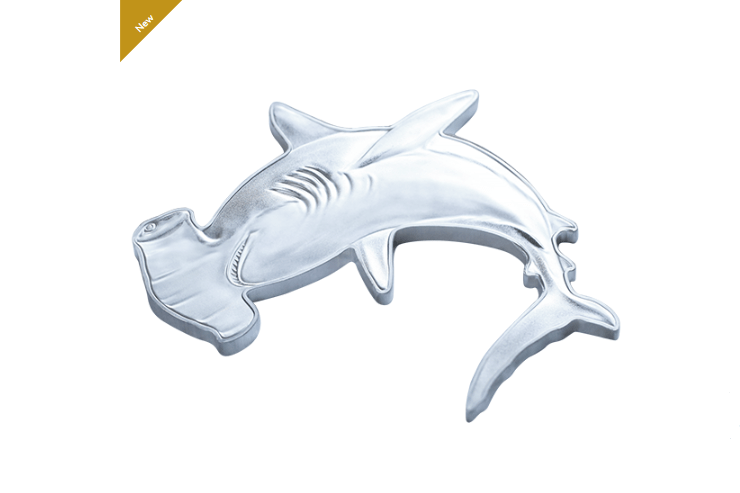 Royal Canadian Mint is offering free shipping on orders of $100+.