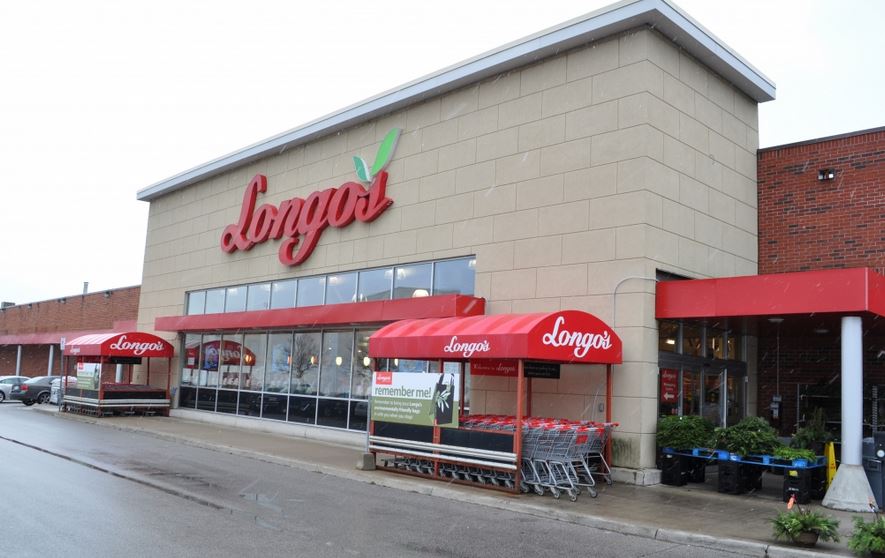 The parent company of Sobeys, Empire Company Limited, announced today an agreement to purchase 51 per cent of Longo’s and Grocery Gateway, accelerates growing presence in Ontario

Empire building momentum and increasing footprint in the Greater Toronto Area of Ontario:

Empire Company Limited (“Empire” or the “Company”) (TSX: EMP.A) announced today that it has signed an agreement to purchase 51% of Longo’s, a long-standing, family-built network of specialty grocery stores in the GTA of Ontario, and the Grocery Gateway e-commerce business.

The transaction immediately adds two high-quality banners to Empire’s growing grocery store and e-commerce businesses in Ontario. Longo’s and Grocery Gateway are powerful strategic additions to Empire’s family of brands in the province – Sobeys, Foodland, FreshCo, Farm Boy and Voilà. Longo’s operates an excellent business with a very strong brand in the GTA and Southwestern Ontario, the largest grocery market in Canada, and furthers Empire’s strategic goal of growing its market presence in Ontario.

“Empire has strong momentum and we are laser-focused on our Project Horizon growth plans in key markets like the GTA, both in bricks and mortar and e-commerce,” said Michael Medline, President and CEO, Empire. “Longo’s has built one of the most successful and sought-after brands in the GTA and Southwestern Ontario. Longo’s is a crown jewel of grocery and as a values-driven company, Longo’s culture aligns closely with Empire. We couldn’t be happier to be partnering with Anthony and the Longo’s team.”

“With strong alignment to our family values and purpose, we look forward to working together with Empire to bring the Longo’s experience to even more Canadian families,” said Anthony Longo, President and CEO, Longo’s. “The more we learned about Empire, the clearer it became that this was the right team to partner with to support our next chapter of growth. And of course, we will continue to offer the same high-quality service and fresh products, exceptional private-label offering and the convenience of e-commerce that our guests have come to know and love.”

Longo’s will continue to be led by President and CEO, Anthony Longo, and his team of talented food retail executives. Although managed separately, Longo’s will benefit from Empire’s infrastructure and capabilities, in areas such as Sourcing, Logistics and Real Estate. The Longo’s commitment to community and philanthropy through the Longo’s Family Charitable Foundation will continue and, with Empire’s support, is expected to grow over time.

Founded in 1956, the first Longo’s store was opened by three brothers, Tommy, Joe and Gus Longo. Today the business has grown to 36 locations in the GTA, including 10 new stores in the last 5 years and the Grocery Gateway e-commerce business. Sales were approximately $1.1 billion for the year ended February 28, 2021. Longo’s has developed strong customer loyalty by focusing on providing guests (customers) in their stores with fresh, high-quality products, including a variety of prepared foods, and an exceptional assortment of private label products, all paired with remarkable service from their team members. The Longo family has expressed their intentions to remain as long-term shareholders of Longo’s.

147
X
Food Safety Warning: Consumption of Our Father’s Farm Brand Extremely Bitt…AnnouncementsThe Canadian Food Inspection Agency (CFIA) is warning the public not to consume and retailers, restaurants and institutions not to sell or use the pro…