Starbucks Canada Contests: Play the Summer Game and Enter For Your Chance To Win Up to 50,000 Bonus Stars! 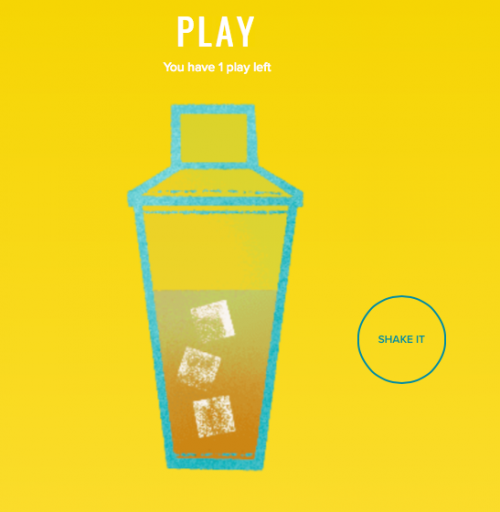 Starbucks Canada is making the last month of summer one to celebrate as they have opened up a Summer Contest Game where you can play to win up to 50,000 bonus stars. The contest will be available until September 10, 2017 and you will get a maximum of 2 plays per day, plus, other bonus opportunities to earn additional plays when you go to a Starbucks store and pay with your registered card or the Starbucks app. 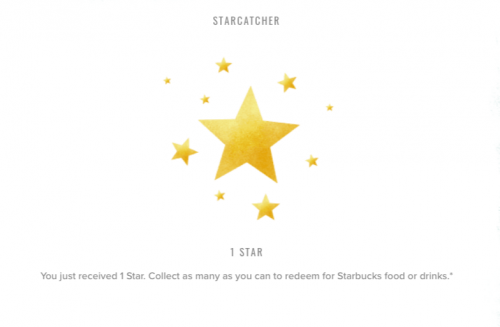 The game board is designed to take you on a tour of the tail end of summer and if you win a challenge you will earn more chances to play the game. At each level that you succeed to, the stakes of the game will get higher. In level two, you will have the chance to win up to 10,000 stars, level three 25,000 stars, and level 4 up to 50,000 stars.

The bonus stars will be rewarded to your account in the following schedule:

You can read more about the contest in the official rules section and this contest will only be open to Canadian residents (excluding Quebec).

Click here to play the Summer Contest from Starbucks Canada.

X
Hudson’s Bay Canada Sale: Save Up to 65% Off in Kids’ Clearance on Clothes and Toys…Canadian Deals & CouponsBack-to-school shopping just got a little cheaper for those of you shopping at the Hudson's Bay Canada, as they have deals within their clearance sect…

Starbucks Canada Contests: Play the Summer Game and Enter For Your Chance To Win Up to 50,000 Bonus Stars!

0
X
Roots Canada Summer Sale: Free Shipping on All Orders + Save up to 50% Off Sale …Canadian Deals & CouponsTake an extra 30% off on Roots Canada's summer sale, where they are already offering discounts of up to 50% off which means that you can save upwards …