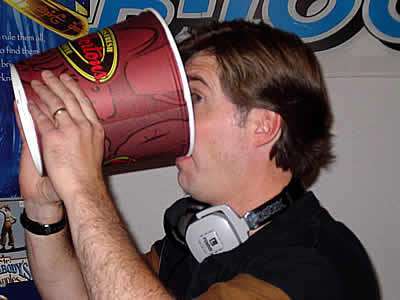 Tim Hortons Inc. has confirmed that has increased prices in Ontario as of April 7 as a result of higher overall operating costs at its stores.

The price increase mostly applies to beverages and coffee in particular, a company spokesperson said, but customers have been notified with signs for more than a week.

The last price hike for Tim Hortons coffee was in February 2006.