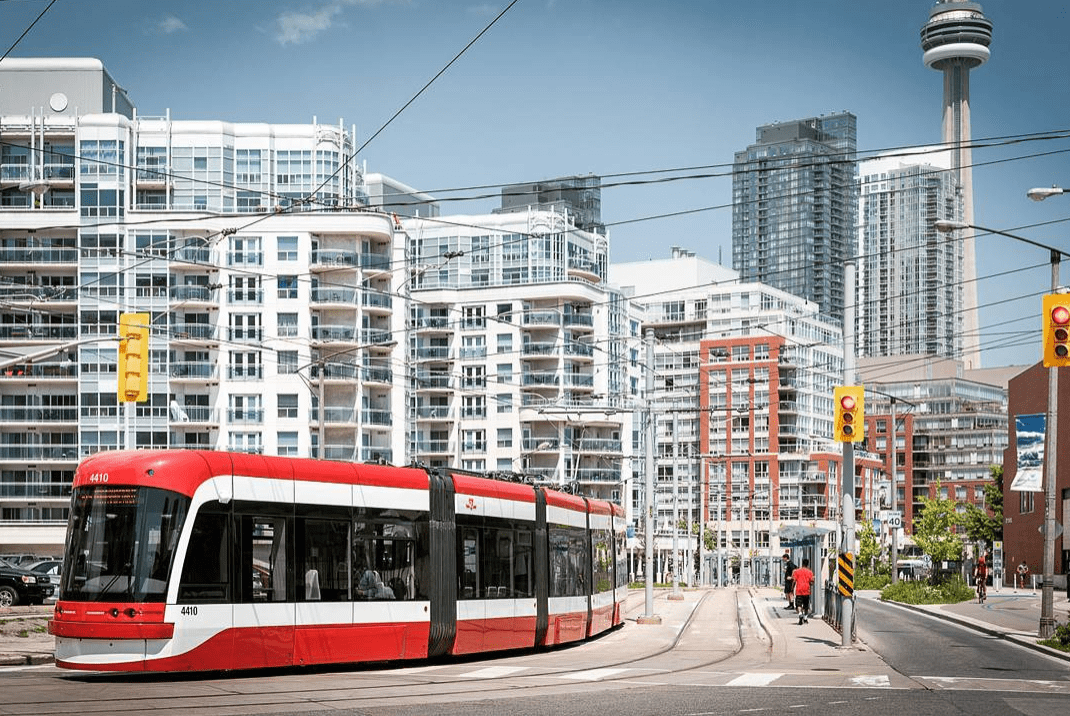 Toronto Transit Commission, TTC, announced that it’s introducing two-hour transfers next month! According to the TTC’s Executive Director of Corporate & Customer Communications Brad Ross, the new transfers will be effective August 26 2018 for PRESTO card users only.

“Over the last three years, people across the city have repeatedly made it clear to me that making it easier to get around the city is one of the most important issues they expect me to tackle as mayor of Toronto,” said Mayor John Tory in January. “It is why year over year we make unprecedented investments in the TTC to improve service for millions of daily riders.”