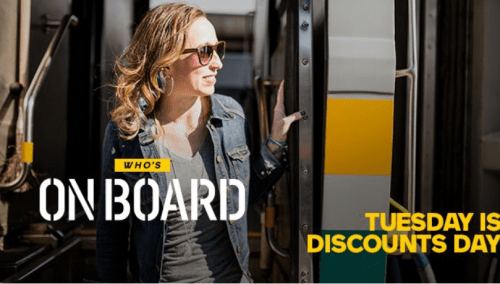 Every Tuesday, Via Rail Canada offers travellers some great discounts on tickets for popular Economy and Sleeper Class routes. Today is no exception with some great deals on fares from as low as $19 one way. 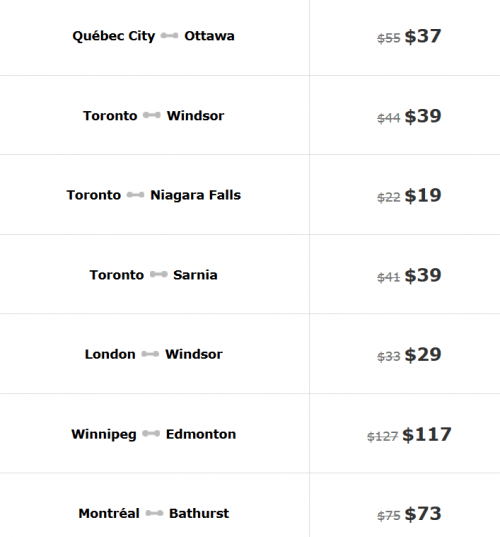 Today, Via Rail is offering a few less routes at a discounted price than usual, but you can still find some decent deals. As usual, you can travel between Toronto and Niagara Falls for just $19, which is just a few cents more than the GO Transit price. You can also save up to $18 off the regular price by purchasing a ticket between Quebec City and Ottawa today. If you want to gravel a little farther, Via Rail is offering tickets between Winnipeg and Jasper for $158.

X
Hudson’s Bay Canada Promo Code Deals: Save Up to $50 On Women’s Shoe…Canadian Daily DealsHudson's Bay Canada has some great offers available to shoppers online today! Head over to Hudson's Bay and you could stock up on new fashions during …