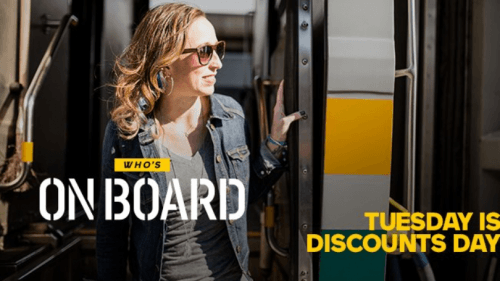 It’s Tuesday, and that means that Via Rail Canada has once again released some amazing deals on fares for select economy and sleeper class routes! 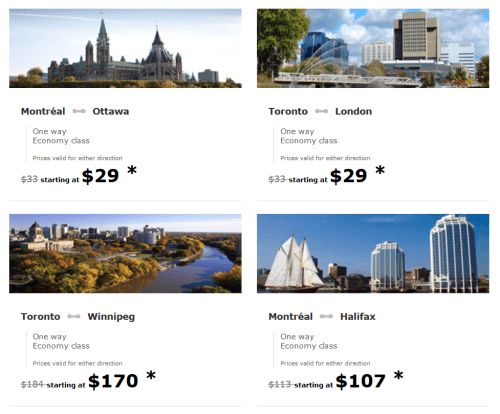 Today Via Rail is offering more long distance routes than usual, but you can still pick up one way economy fairs for short distance trips for as low as $29. You can travel from Montreal to Ottawa or Toronto to London for only $29. Greyhound tickets normally cost about $35 for a one way trip between Toronto and London, so this is a pretty great deal on a more relaxing form of travel! If you’re looking to go a little farther, you can travel with Via Rail between Montreal and Halifax for just $107. If you choose to go this route by plane instead, it costs about $250 and up with WestJet and Air Canada!

X
Ticketmaster Canada Promo Code Deals: Save 30% Off Marvel Universe Live Tickets in Hamilton and Toro…Canadian Daily DealsTicketmaster Canada has a great deal on right now for comic book fans! If you're a fan of Marvel heroes such as Iron Man, Captain America, Spider-Man …