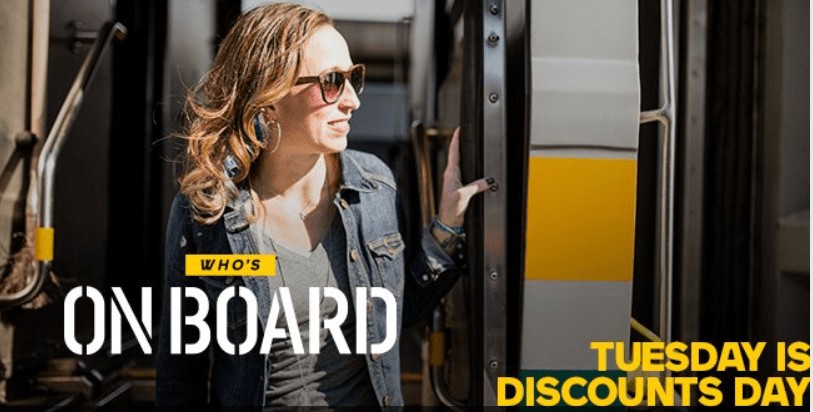 Today’s Tuesday, and that means that once again, Via Rail Canada is offering some great deals on reduced Escape Fares on Select Economy and Sleeper Class Routes today! 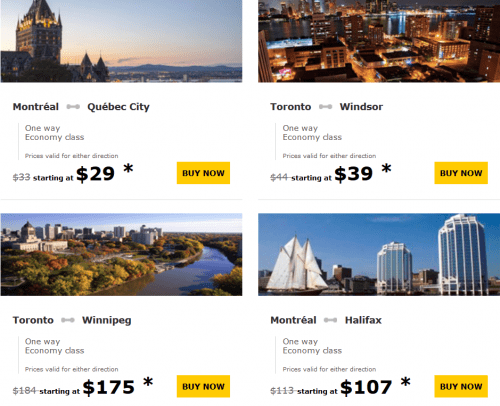 Today, Via Rail is  offering quite a few options for both short and long distance travel. If you’re looking to get away for a weekend, you can find deals on fares between Montreal and Quebec City for $29, or Toronto to Windsor for $39. If you have a little more time and are looking to see the Canadian landscape as you travel the rails, you can get fares between Toronto and Winnipeg for $175, or Saskatoon to Jasper for $100.