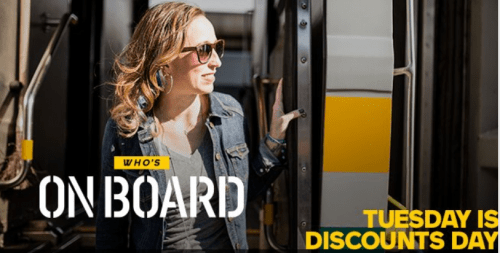 Via Rail Canada has just released its weekly list of discounts on select economy and sleeper class routes! If you’re thinking about heading home this Thanksgiving weekend, be sure to check out these reduced fares as you could save on your trip! 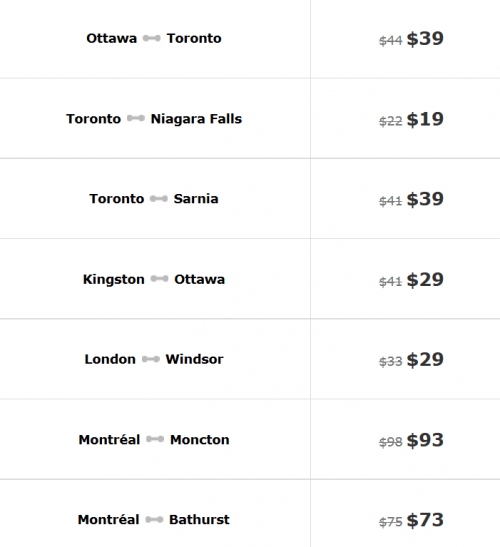 One of the best deals this week from Via Rail include a trip from Toronto to Niagara Falls for just $19, which is slightly more than the GO Transit cost on the same route. You can also save on trips from Ottawa to Toronto from $39, and Kingston to Ottawa for $29.

0
X
Walmart Canada Clearance Deals: $8 for Hot Wheels Mutant Machines Mutation Lab, …Canadian Daily DealsIf you're looking to get a head start on your holiday shopping for the kids, head online to Walmart Canada and check out their hot clearance deals on …