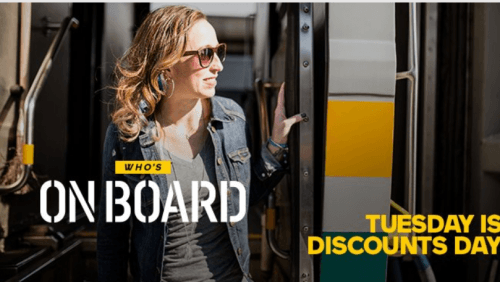 Every Tuesday, Via Rail Canada offers travellers some great discounts off of fares! If you’re looking to travel throughout Canada this summer, check out these deals on reduced Escape fares on select routes in Economy and Sleeper class from coast-to-coast today until midnight only. 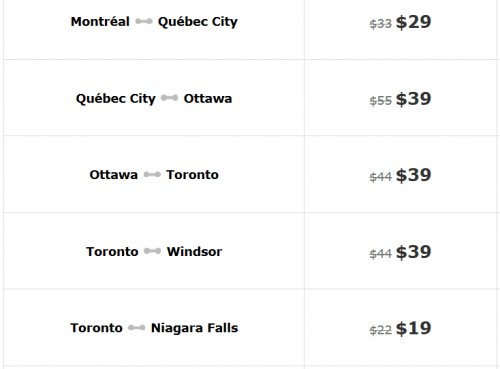 The discounts aren’t the particularly high, but if you have to travel a short distance, Via Rail offers some affordable fares between Toronto and Niagara falls for as low as $19. You can also save $16 off the regular fare price when you travel between Quebec City and Ottawa for just $39. If you’re thinking about taking a quick weekend trip, travelling by rail is much more affordable than travelling by plane and you’ll get to see some great views from the window as you sit back and relax in Via Rail’s comfortable seats.

X
Groupon Canada Promo Code Deals: Save An Extra 20% Off 3 Local Deals, Extra 10% Off 3 Goods Deals, E…Canadian Daily DealsGroupon Canada is offering some amazing deals online today! Head over to Groupon now and you could: save an additional 20% off up to 3 local deals usi…

X
Adidas Canada Sale: Save an Additional 25% Off Sale Items…Canadian Daily DealsAdidas Canada has some hot deals online right now! If you're searching for some great new shoes, althletic wear and apparel, head over to Adidas and s…