Via Rail Canada Tuesday Discounts: Toronto to Ottawa for $39 + Halifax to Montreal for $105 + More Deals! 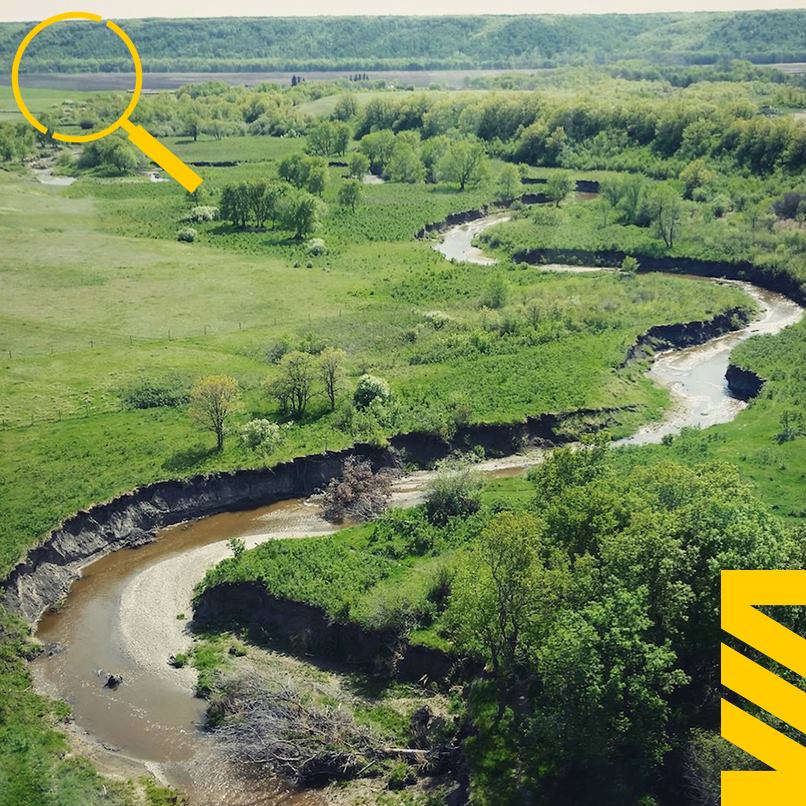 Via Rail Canada has a new list of deals where you can save on select train tickets across the country from Vancouver to Halifax! Keep in mind that you’re also permitted to take one stop-over at no extra charge, making this a possible two-in-one trip! Take a look at some of the deals below as these offers are valid today, August 23, 2016 only. 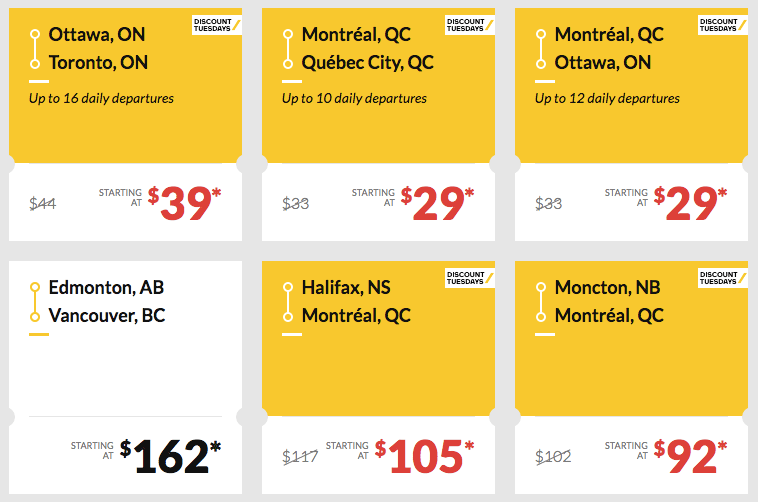 Via Rail Canada Tuesday Discounts: Toronto to Ottawa for $39 + Halifax to Montreal for $105 + More Deals!

X
Hudson’s Bay Canada Deal of the Day: Save on Men’s Pants + Haggar Pants …Canadian Deals & CouponsHudson's Bay Canada has a new deal of the day today, August 23, 2016 only where you can stock up on men's casual and chino style pants! Save on popula…