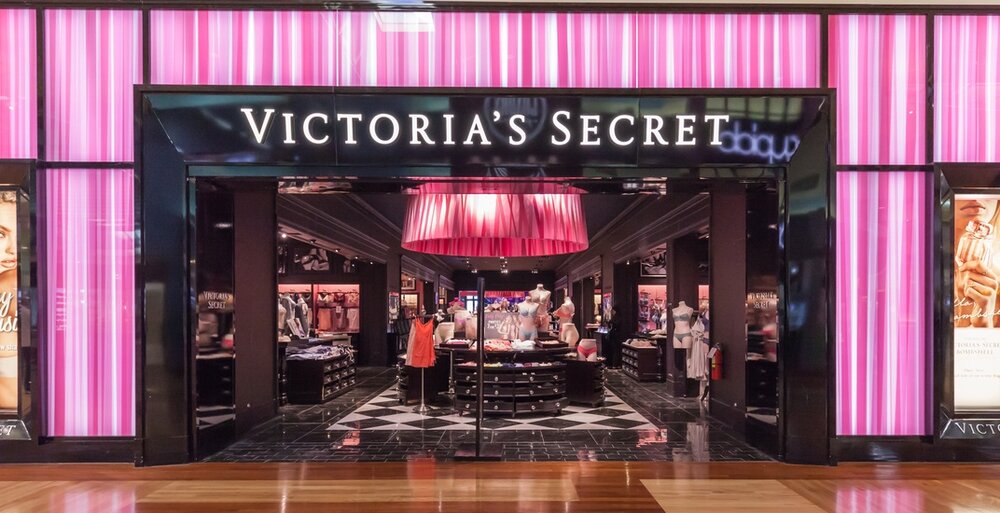 Victoria’s Secret and Bath & Body Works announced that they will be closing hundreds of stores in Canada and the U.S. as retailers struggle amid the COV-19 pandemic.

L Brands reported their total company sales declined 37% in the first quarter ending May 2. Almost all of their stores have been closed since March 17 in response to the pandemic. 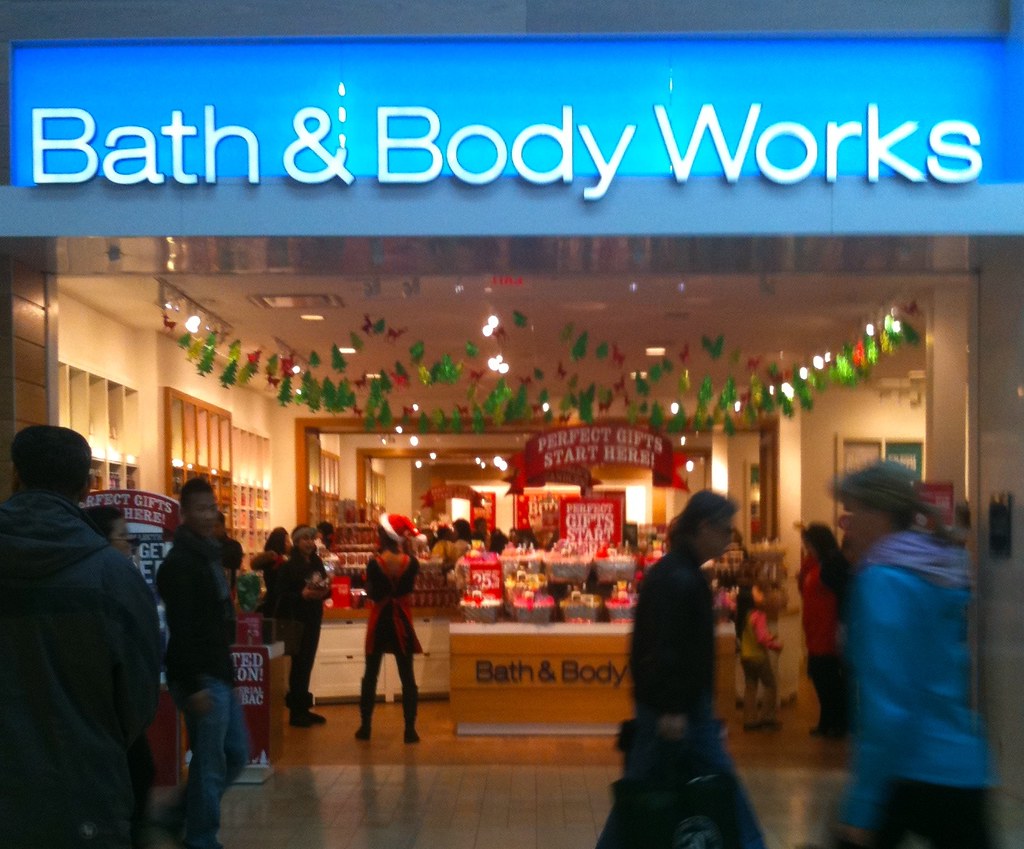 Earlier this week, Pier 1 announced that they are going out of business and closing all 540 of its stores in Canada and the U.S. Earlier this month, the Canadian footwear retailer Aldo and the Canadian fashion chain Reitmans both filed for creditor protection and went into restructuring. Furthermore, Neiman Marcus and J. Crew, filed for bankruptcy.

X
No Frills Canada Loadable PC Optimum OffersCanadian Deals & CouponsThose of you shopping at No Frills Ontario this week will want to load these PC Optimum offers to your account, and earn up to 31,700 PC Optimum point…