Xbox Canada Deals of the Week: Up to 75% Off Games for Xbox Live Gold Members 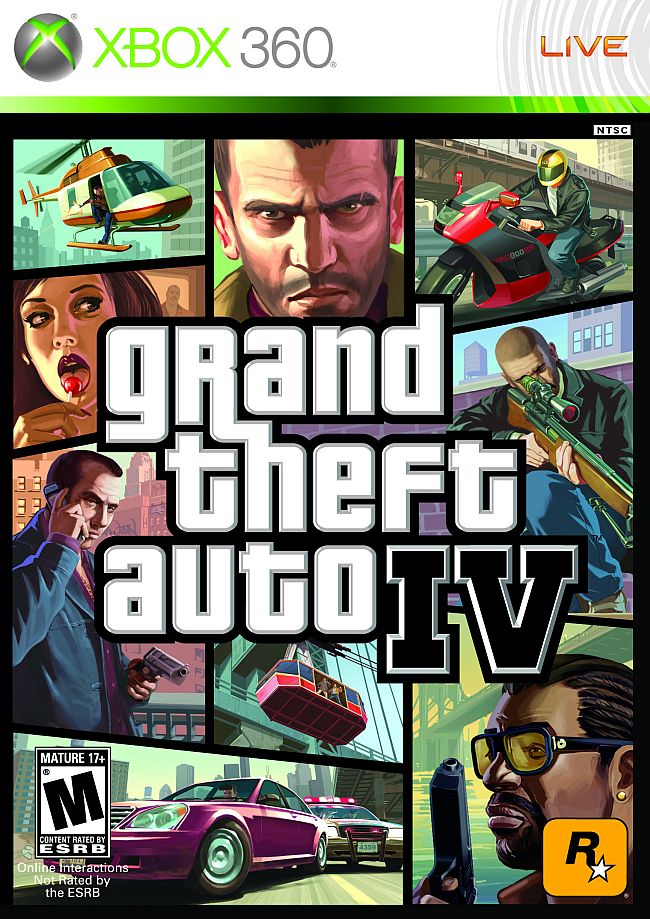 The Xbox Store Canada has some great deals on games for Xbox Live Gold members! Log into your Xbox Live account now and you could get exclusive discounts on games for up to 75% off the original price!

Find hot deals on games on the Xbox Store such as Grand Theft Auto IV for Xbox 360 for 75% off. Normally sold for $19.99, Xbox Gold members can purcahse it now for $4.99! One of the most popular games in the GTA series, this game follows Niko Bellic, an Eastern European, who goes to Liberty City to pursue the American Dream, and to search for the man who betrayed his unit in a war fifteen years prior. Upon his arrival, Niko discovers that his cousin’s tales of riches and luxury were lies concealing struggles with gambling debts and loan sharks, and that his cousin lives in a dirty apartment rather than a mansion.

Other deals available this week include:

X
East Side Mario’s Canada Coupon Offers: Save $10 Off $30 Purchase, or $15 off $45 Purchase…Canadian Daily DealsEast Side Mario's Canada has added some tasty new items to their menu and they have a great coupon offer that will help you save on your meal and be o…

Xbox Canada Deals of the Week: Up to 75% Off Games for Xbox Live Gold Members