Xbox Live Canada Deals: Countdown to 2015 Sale, Save Up to 85% Off on Select Games

To ring in the New Year, Xbox Live Canada will be having a weekly sale offered, in addition to a new 24-hour sale added each day, on select games for Xbox One, Xbox 360 and movies and TV shows for Xbox Video.

There seems to be a very prevalent theme in this week’s offering from Xbox Live, and if that theme had a name it would be anything and everything J.R.R. Tolkien related. For instance, for Xbox One you can pick up LEGO: The Hobbit for just $9.89, which is over 60% off their retail price of the game! 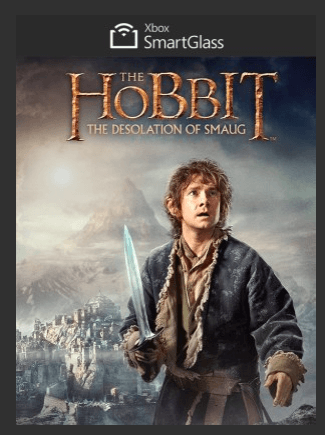 You can also get on Xbox Video, the full Lord of the Rings Complete Trilogy for just $15.98, and then second installation of the most recent Hobbit movies, The Desolation of Smaug, is just $6.99. On Amazon.ca, the Lord of the Rings Trilogy was being sold for $39, which is over two times the price that you could get it for on Xbox Live!

Other deals being offered this week include:

These deals are for downloads only, remember, so there will be no worry of shipping and handling costs.

Click here to shop the deals at the 2015 countdown sale on Xbox Live.