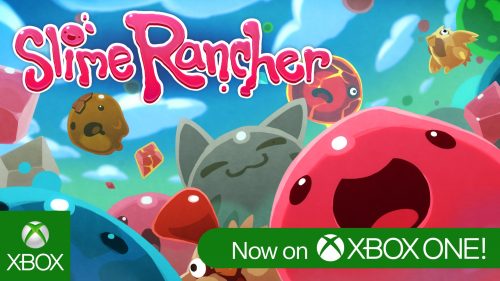 As per every month, Xbox Live Canada is releasing a new set of free games for the month of August that can be played on Xbox One and Xbox 360. These games will only be available for the Xbox Live Gold members, which you can easily sign-up for here, and you will continue to receive free games every month for the year of your subscription.

This month’s upcoming free games are:

And remember, you can play both Xbox One and Xbox 360 on your Xbox One console with the Backward Compatibility feature.

X
Kraft Canada Coupons: New Printable Coupons Available Through Kraft What’s Cooking…Canadian Deals & CouponsThe Kraft Canada coupon portal is an excellent place to find coupons for all of your favourite Kraft products in one place. You can visit the Kraft Wh…