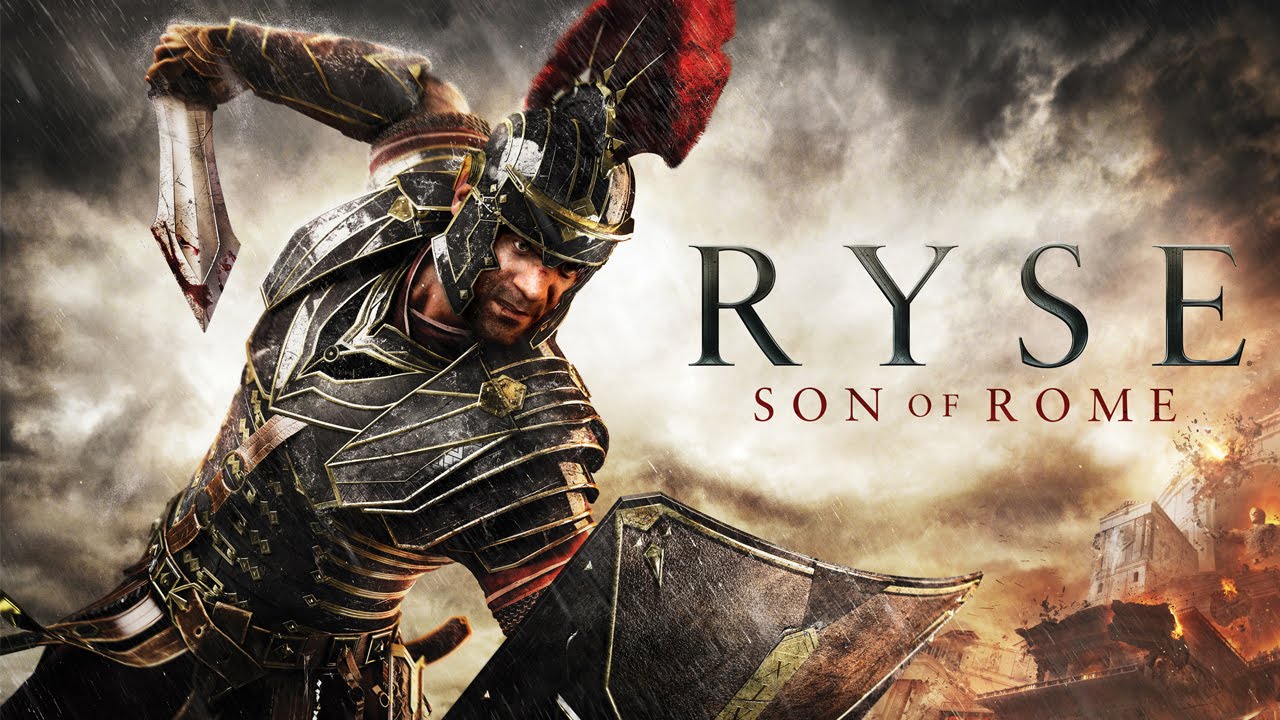 If you’re a member of Xbox Live Canada’s Gold member program, then you’ll be very excited to learn about the new games that will be available for free download this April. There will be two games for Xbox One and two games made available for Xbox 360 – though you’ll be able to play the Xbox 360 games on your Xbox One with backward compatibility.

The release of the games will be on the following dates:

Click here to learn more about the free games from Xbox Live Canada.