Xbox Live Canada Ultimate Game Sale: Save Up to 50% off Games, Plus Gold Members Can Save an Additional 10% Off

Xbox Live Canada members will want to head and take advantage of Xbox’s Ultimate Game Sale! You can find amazing deals on games for up to 50% off the original price. Xbox Live Gold Members can save even more, with an additional 10% off sale titles. The sale officially kicks off on July 7, 2015, but if you sign in to your Xbox Live account now you can find some game titles already on sale today! 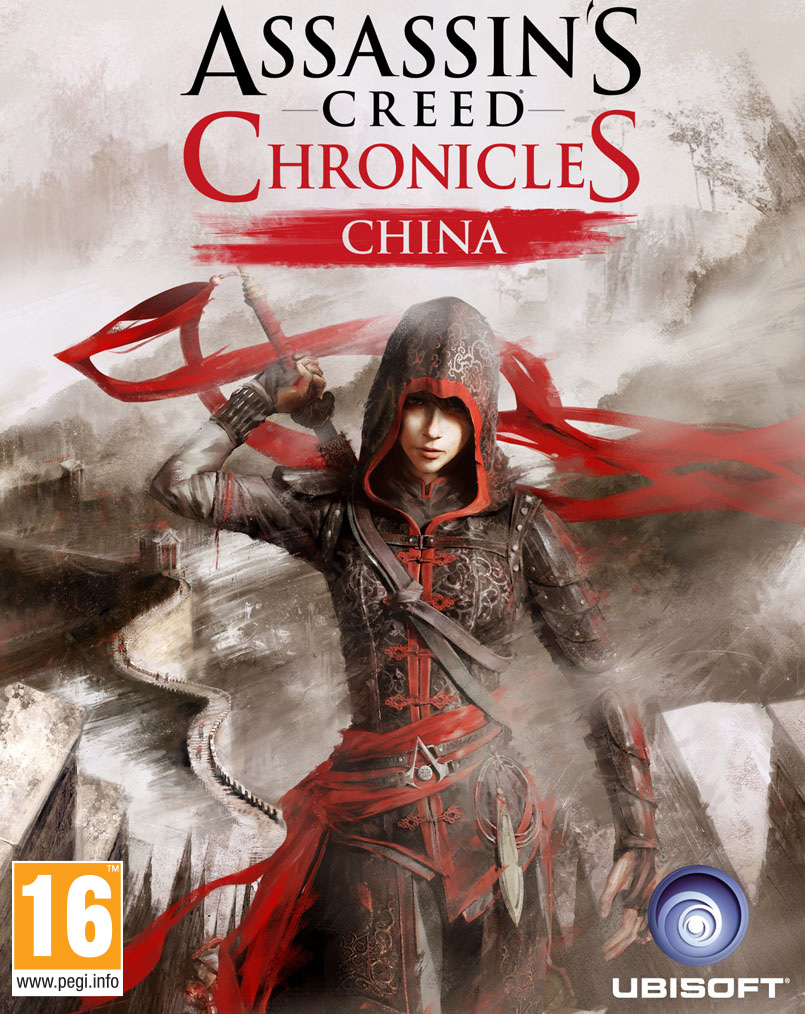 Pick up deals on titles such as Assassin’s Creed Chronicles: China for Xbox One. It normally sells on Xbox Live for $9.99, but you can purchase it now for $5. Exact Shao Jun’s vengeance on the Chinese Emperor in stunning 16th century China with fresh 2.5D stealth gameplay as you travel across China and its legendary landmarks. It’s a fresh take on traditional graphics, with an entire world inspired by traditional brush paintings.

Other games on sale now include:

There are expected to be a total of 70 game in total on sale. Some games shown in the teaser trailer, but not yet on sale include Injustice, Assassin’s Creed 3, and Far Cry 4. The sale officially starts July 7, 2015. You must log in to your Xbox Live account to view sale prices. Xbox Live Gold members can expect to save an additional 10% off sale titles.

Or click here to begin shopping for Xbox games.

X
Jack & Jones Canada Summer Sale: Save Up to 60% Off Men’s Fashions…Canadian Daily DealsJack & Jones Canada has recently upped the savings on their online summer sale! If you're looking for some stylish summer items for men, head over…

Xbox Live Canada Ultimate Game Sale: Save Up to 50% off Games, Plus Gold Members Can Save an Additional 10% Off