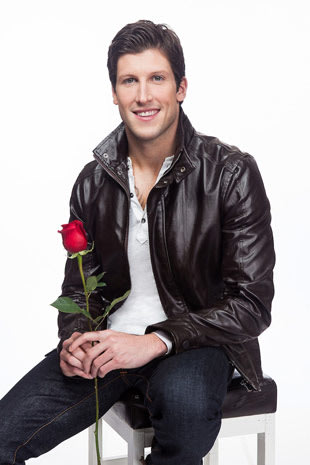 Just this week, the identity of Canada’s first ever Bachelor has been revealed to be Brad Smith. (If you ask me, sorta sounds like a sketchy alias that you’d give the police! 😉 ) Before the words, “Will you accept this rose?” comes out of his mouth, I first would like to know who this guy is!

So after some googling, I discovered that this 28yo has played for the Montreal Alouettes, Toronto Argos, & Edmonton Eskimos. And his father is former CFL commissioner and current Canadian senator, Larry Smith. <– Also another suspect-sounding name.

If Brad has been in the CFL, I’m confused as to why he had to resort to a Canadian spin-off of a relatively-trashy, American reality show in order to find l-o-v-e.

Aside from not being on the up-and-up of all things CFL, I guess I’m also not in the loop in terms of eligible, Canadian bachelors. So Smart Canuck readers, I’m turning to you: Besides Brad Smith (???), who else would be a suitable candidate as Canada’s Bachelor?

X
Canada’s the most expensive country to own a cell phone? You better believe it!…Other / CanadaHave you ever made the face above after receiving your monthly cell phone bill? Well, I definitely have, but that ended a couple of years ago after I …

0
X
Beer Store Canada: Leukemia Bottle Drive, May 26th & 27th…Announcements***REPOST: Since the long weekend is here!*** During the last weekend of May, conveniently the weekend after May 2-4, The Beer Store is hosting an eve…