EB Games Canada Sale: Save Up to $30 Off on Nintendo Switch Games in 1-Year Birthday Sale 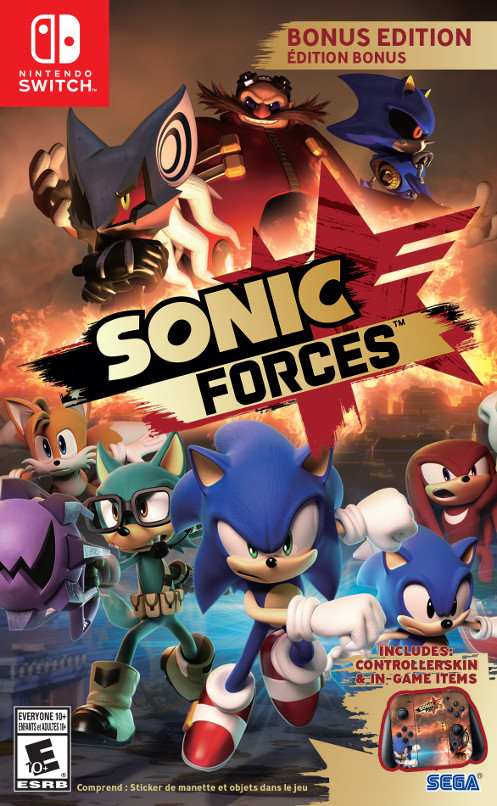 The games included in this one-time sale, which will be ending on March 8 and will also be available in-stores in addition to online, are:

If you don’t already own a Nintendo Switch and are wanting to take advantage of this sale, but need to pick up a console without breaking the bank, then you could check out the following retailers who are selling the Switch for fairly reasonable prices. These include: