Garnier Tries To Makes It Right After Contest Issues 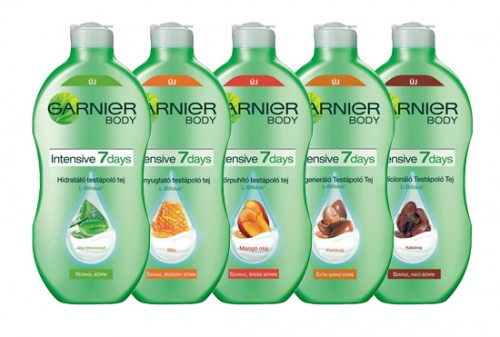 For those who entered the contest to receive a free sample from Garnier we blogged about here, many members received an email before the contest was over saying they had won the grand prize.

It was clear by just the number of SmartCanucks members that this was an error, many of us received an email stating we had won one of seven $100 Lululemon gift cards and a full size lotion, which is the week 4 prize.

We understand your disappointment and appreciate your patience. In gratitude for your loyalty to Garnier, a voucher for a FREE full-sized (400 ml ) bottle of our new Garnier Body Intensive 7 days will be sent directly to your home within the next two weeks.

Good for them trying to make it right instead of just saying ooops, sorry.

X
No Frills To Price Match Multi-Buy Deals?Announcementsiloveagreatdeal has posted on the forums that as of this week, No Frills is to become more lenient in price-matching including allowing multi-buy deal…

Garnier Tries To Makes It Right After Contest Issues

0
X
Tim Hortons Smile Cookies Are OutCommunity FeaturesI love Tim Horton's Smile Cookies, it is a way to give back while getting something yummy for me and a nice change from all the companies asking for j…