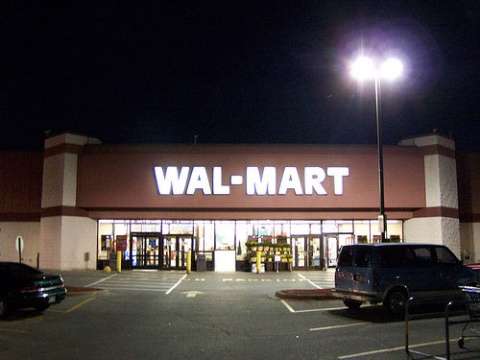 Just in time for the holiday shopping crunch time, December 1st marks the first day of 24 hour Wal-Mart shopping at many of the stores in our country.Â  While many stores will be choosing to keep these late hours it’s not an every store thing.Â  Make sure you call your local Wal-Mart before making that 4am trek.

Am I crazy, or is it kind of nice to be able to get some holiday shopping done in the off hours when you’re not fighting your way through the crowds?

X
How do you feel about gift cards?Other / CanadaI've been straddling the gift card fence for far too long, and I'd love to know what everybody thinks about them.Â  Are they tacky to give a a gift?…