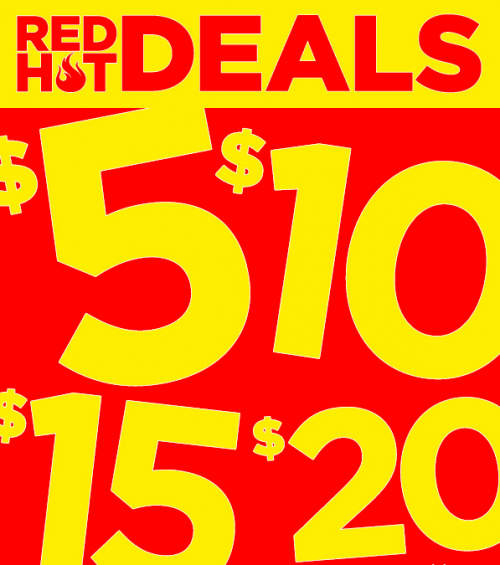 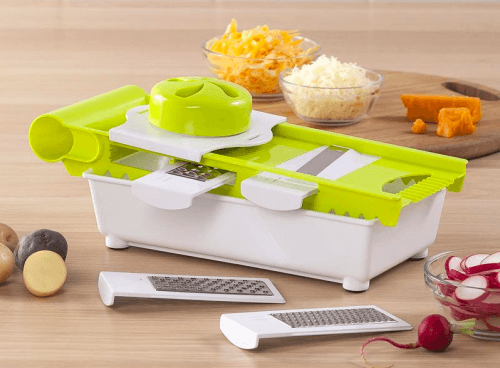 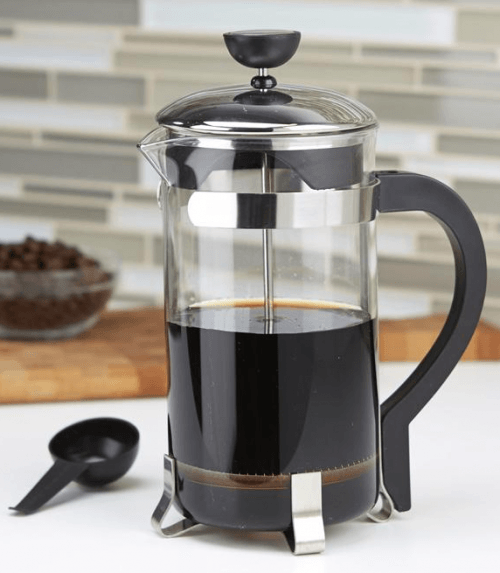 Kitchen Stuff Plus will limit each person, whether purchasing online or in-store, to two pieces per purchase, but that doesn’t mean that you can’t go in on separate occasions (or order online in separate orders) to buy more of the deals.

Kitchen Stuff Plus offers free-shipping on all orders that are $75 or more.

X
La Vie En Rose Canada VIE.IP Offer: 40% Off Regular Priced Merchandise With Coup…Canadian Deals & CouponsFor those of you who are subscribers to La Vie En Rose Canada's newsletters, you will have received one of their VIE.I.P offers in your e-mail where y…