Lord of the Rings on Blu-Ray trilogy, coming soon, pre-order for $49.99 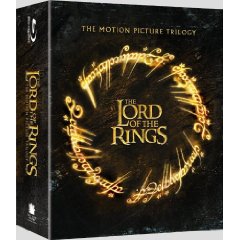 There’s a slew of other new Blu-Ray releases coming up too, list available here. 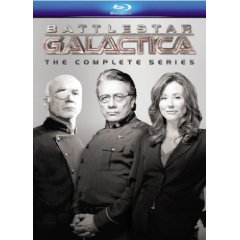 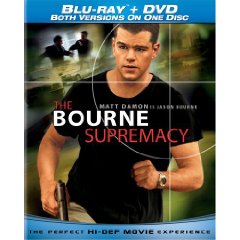 Also, Bourne Identity, Bourne Ultimatum and Bourne Supremacy all for $19.99, in a useful format – both DVD and Blu-Ray versions on the same disc. So if you don’t have a Blu-Ray player yet, you can watch the DVD format, but then you’ll have the high-def version when you do have a Blu-Ray player. I wish more videos came out like this…

Lord of the Rings on Blu-Ray trilogy, coming soon, pre-order for $49.99