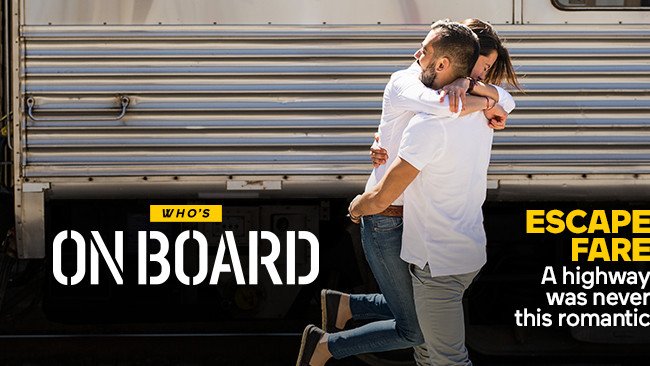 If you’re not aware of the sale that takes place every Tuesday at VIA Rail Canada, you should definitely stop by their site to check out their weekly deals if you are planning on doing any travel across Canada this summer. The discounts are available on Escape fares for select Economy and Sleeper class routes, and the deals for today will be around until midnight this evening. 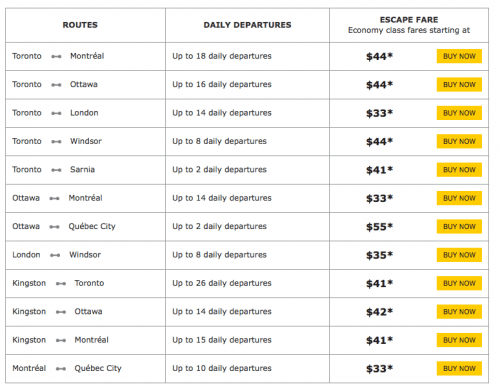 For the Quebec City-Windsor corridor, you will be able to snap up these fares for travel until May 29th, and for all other routes (including Sleeper class tickets) will be available for travel until Friday, June 12th.

Click here to begin shopping all of the discounts at VIA Rail Canada.

X
Best Buy Canada Deal: Homedics Wrist Blood Pressure Monitor $29.99…Canadian Deals & CouponsDo you or someone in your life have high blood pressure?  Monitor your blood pressure at home with this great deal from Best Buy. The Homedics blood p…

0
X
Amazon.ca Online Deals: Vivere Hammocks Starting at $17.90, Regularly $40.29…Canadian Deals & CouponsAmazon.ca has several deals available today on the classic summer comfort staple, the hammock. The hammocks that they are selling today are all made b…